Sometimes the old ways are best. While most marketers are telling people to rely on using the Internet as their main source of marketing, this does not necessarily apply to everyone. Some business are more local and so the international aspect of the Internet does not really work for them.

These businesses are either local by their very nature, such as auto dealerships or tailors, or their product does not necessarily ship well, such as food and sculpture. As such a digital marketing campaign will actually not be as effective as a more traditional campaign.

As such, it may not be a bad idea to look at how some of the more traditional campaigns work, such as billboards, signs, and chamber meetings.

Marketers such as Allegra Marketing have found great success for local businesses when it comes to using traditional approaches, especially when the businesses they are working with may not translate that well to the Internet.

An obvious advantage is that a digital marketing campaign may be overkill; if the business cannot deliver its products beyond a certain radius, then it may not be a good idea to advertise to everyone on the globe.

Another issue is that sometimes the Internet may not be available, or parts of it may be blocked off. When Facebook and Instagram went down a lot of social marketers were at a major disadvantage. As they were unable to connect to their usual potential customers, their marketing campaigns suffered. This meant that they were effectively dead in the water while more traditional campaigns were not affected in the least. Thus, while it may be great to have a digital presence, such as a website or a social media presence, it can be a bad idea to depend solely on that means.

This is one reason that more traditional advertising campaigns may be worth looking into, especially for more locally oriented businesses. Those businesses tend to do especially well as their potential customers are close by and so they only need to worry about those customers.

This means radio, television, print, mailers, and, of course, billboards. Radio and television are possibly the most expensive and require some serious thought to take full advantage of them, especially to reach a more targeted audience. The ads need to reach the right audience to be effective. However, they are also the best investment for those looking to saturate the local market.

Despite what some have said not all newspapers are dying, especially local ones. The local newspaper is the voice of the community and is usually the first place most people look for businesses that can help them. As such, an advertisement there can only help a business, especially if the newspaper has a business directory. Mailers are also effective, especially if the audience can be limited somehow. Between the two a rather effective marketing campaign can happen, especially when tied with some sort of address collection campaign; targeted mailers do better than those sent to a general area and some local newspapers do not target all areas.

Billboards are one of the most effective means of advertising for a local area.

Billboards take advantage of a captive audience, especially considering that the driver has to see look at the billboards at some point. While most people think that they just melt into the background, the reality is that people do see them and actually act on it. Billboards can thus reach a wide audience quickly, making them very efficient for the money invested in them. Combined with a great campaign, a billboard well placed can be one of the most effective ways of getting customers into the door.

Lastly, chamber meetings are always a good idea. Most cities have some sort of chamber of commerce, allowing local businesses a chance to get together.

While this usually amounts to just trading business cards, this also means that businesses can seek out like-minded individuals and seek out alliances of one sort or another.

Usually, this makes the meeting a great way to find potential customers and usually ones that buy substantially more than the average customer, making the proper strategy a necessity.

By combining all of these different strategies, a company cannot only do well but not rely on digital advertising to get its message out, making it well worth the investment. 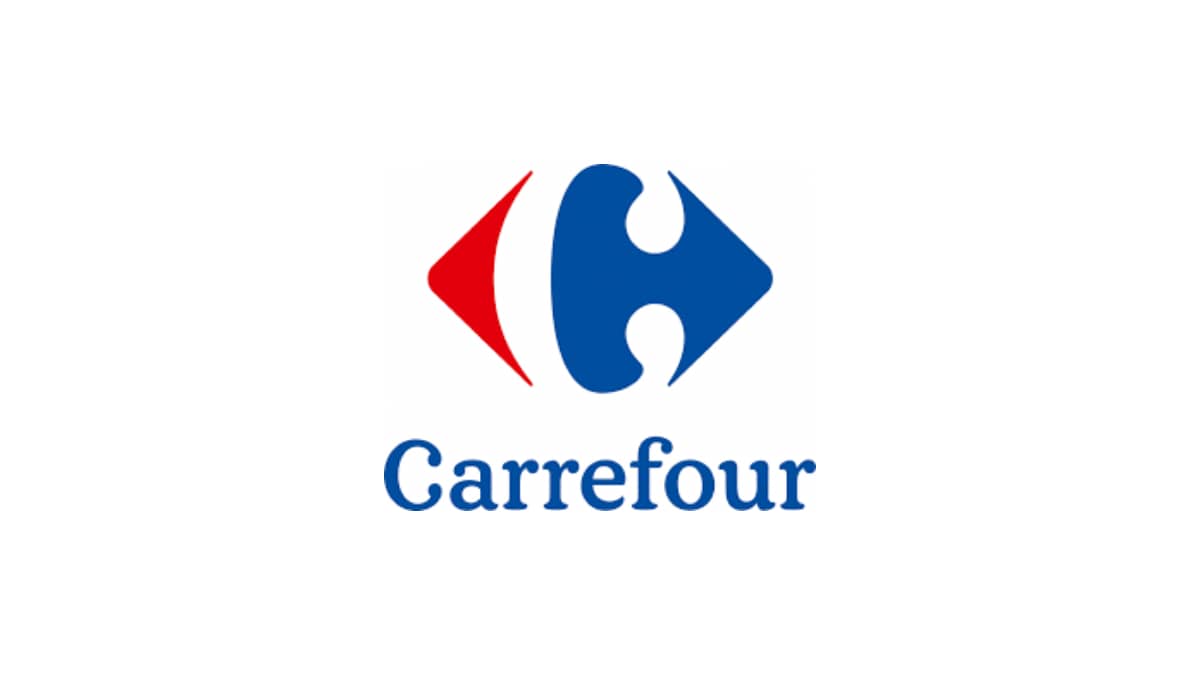 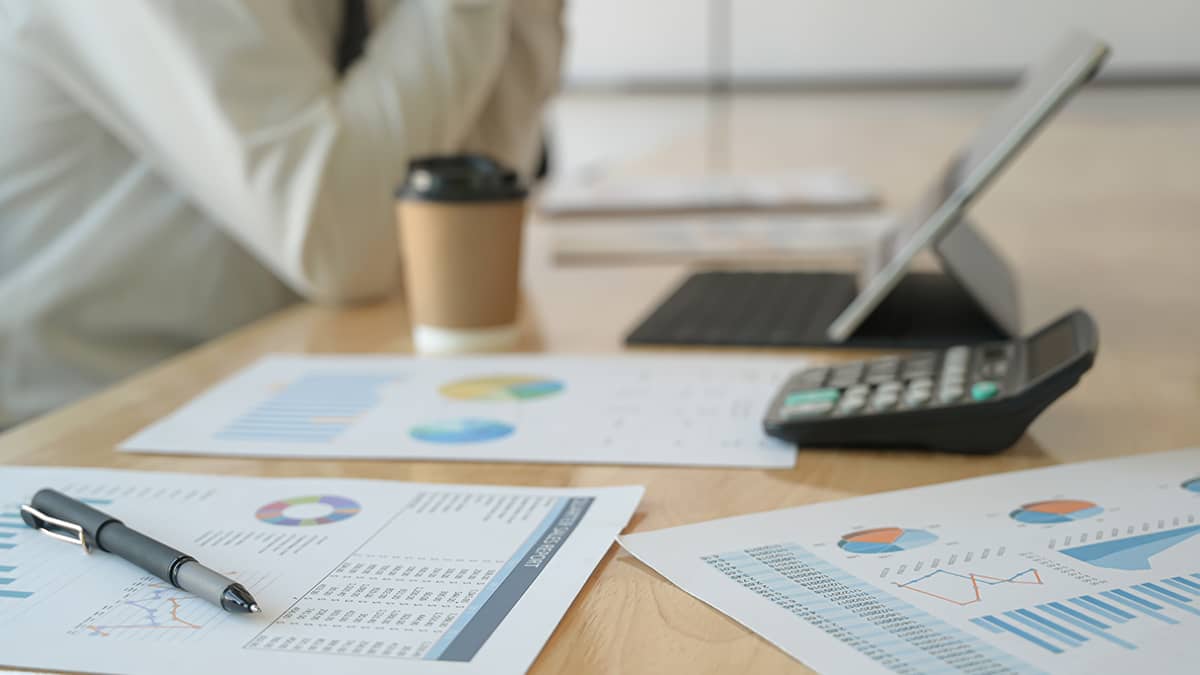 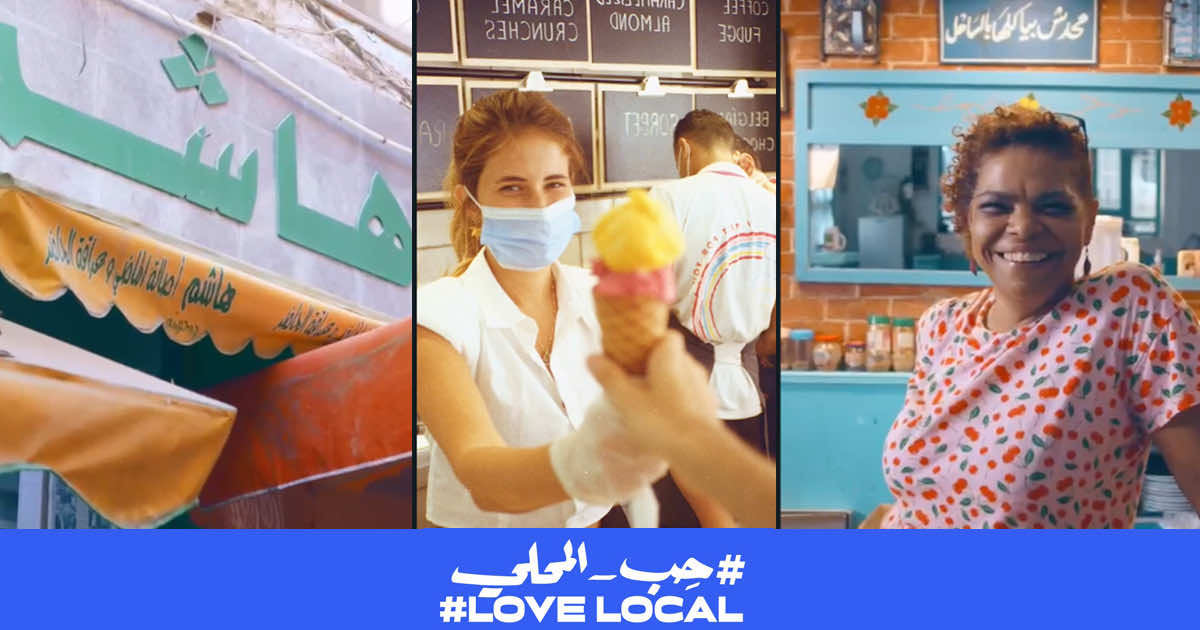 Facebook teams up with TBWA\RAAD to showcase people behind #LoveLocal