In the last few years, the growth of online video has been unprecedented; we have seen already a lot of funny, inspirational, and news videos rolling around our newsfeeds from day today. It seems that the age of video engagement is here, videos are becoming the next big thing in the social media universe.

It’s not a brand, big movie trailer, athlete, not even a well-known online video producer. It’s just a small idea brought by a small family of a mother, a father and their rambunctious toddler from the United States, the most viral video of all time on Facebook came out. The mother created a normal Facebook page of around 297K likes till now, which is apparently a small number of likes, in the purpose of telling her story of this life with her toddler as she states, I’m pretty convinced I’m not the only one with a story quite like it.

The video is telling why mothers get nothing done every day with their babies; a problem that touched millions of mothers all over the world who are facing just the same things in that video. The video is 1:21 minute long with quick footage of different scenarios, it hits the 50 million views just 48 hours after it was posted on Facebook with more than 1 million shares, on the other hand, she posted the same video on YouTube, but guess what; only reached around 700K views after the same period. Now more than 68 million viewers on Facebook and only around 2 million views on YouTube watched the video. All the views are organic without any cent of ads.

Rely on women, yes, they’re the most active human being on planet internet – Since the video was published on Facebook, a super engagement rate of mothers with the video was noticed, they began to say ‘Looks very familiar’, ‘Thank you for showing the reality of being a mother!!’ and commented by sharing photos of their toddlers doing just the same thing like that on the video.
We have some conclusions are shown up here, but before any conclusion, let’s talk some numbers.
By 2018, online video will be the most highly penetrated residential service globally, with a projected 1.9 Billion users. It will outpace digital cable, time-delayed TV, video on demand, online music, gaming, and social networking. (Cisco)
But even as global users adopt mobile and online video faster than TV, global advertising dollars are not being shifted quickly enough to catch up.
So, online video is becoming the king of content now, but why she has more views on Facebook other than on YouTube!
Apparently, YouTube’s dominance of the worldwide video market is under threat as Facebook continues to ramp up its charge to increase its share of the lucrative online video market.
Facebook has really turned its attention to video in recent months: It began seeding autoplay videos into the News Feed in December, shortly followed by premium autoplay video ads; the company has increased its mentions of the importance of video in its quarterly earnings and investor calls, and it is reportedly actively trying to poach YouTube stars to create content made specifically for its platform.
In November, Facebook’s share of video posts uploaded directly to Facebook overtook YouTube’s videos on Facebook for the first time, according to Socialbakers’ analysis of 20,000 Facebook Pages, and according to the trend line below, it shows that we may see 25K more native Facebook videos than shares of YouTube links.
Why has this been happening? Apparently, Marketers and content creators are starting to realize there is more value in publishing a video directly to Facebook than there is in uploading it to YouTube alone.
In terms of interactions, it’s really no contest. In January 2014, Facebook was getting just over half of all video interactions. In December, Facebook videos received more than 80% of video all interactions.
To conclude, Marketers are going to continue to use the network that is most effective for gaining engagement. For video, that network is now Facebook. And it looks like that fact is here to stay.

Apparently, there is another factor that made this video so viral; yes you can guess that it’s targeting females! And there are some facts regarding that. The insights below show that females are more likely to interact & engage with brands and post on social media other than males.
So, that’s why women are the real power behind social media, and brands must use that. And that’s why our video went viral on Facebook regardless of YouTube, and apparently, we will see an exponential dropdown in the YouTube videos shared on our Facebook Newsfeeds in the upcoming period. 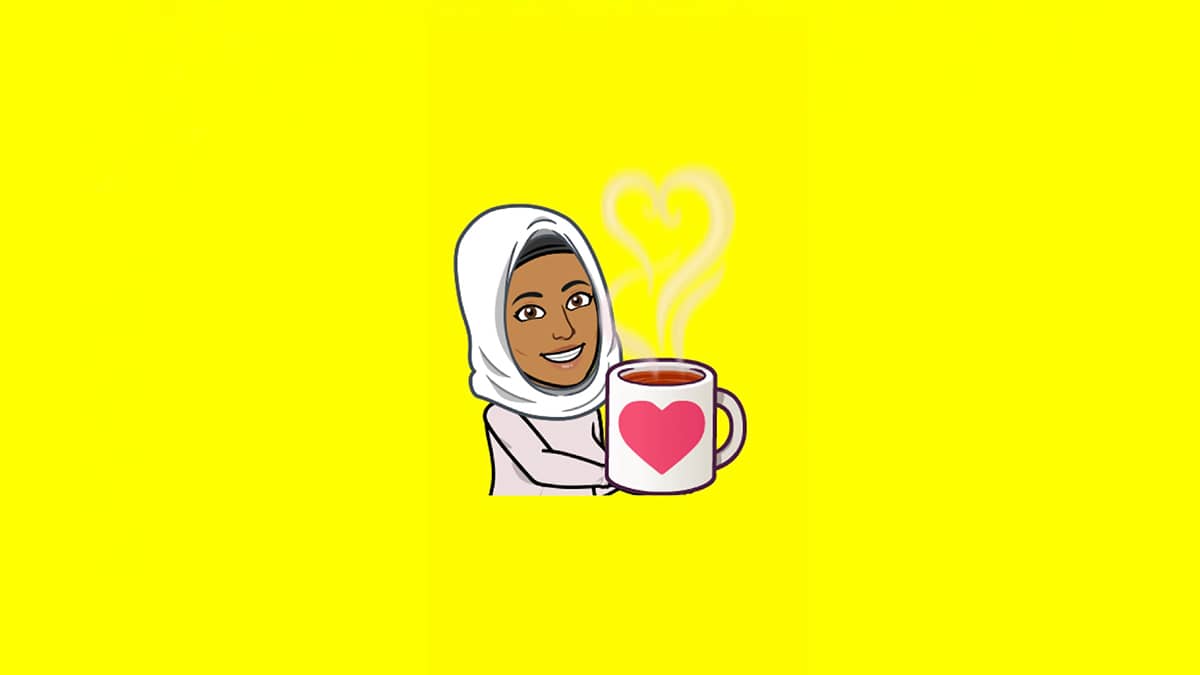 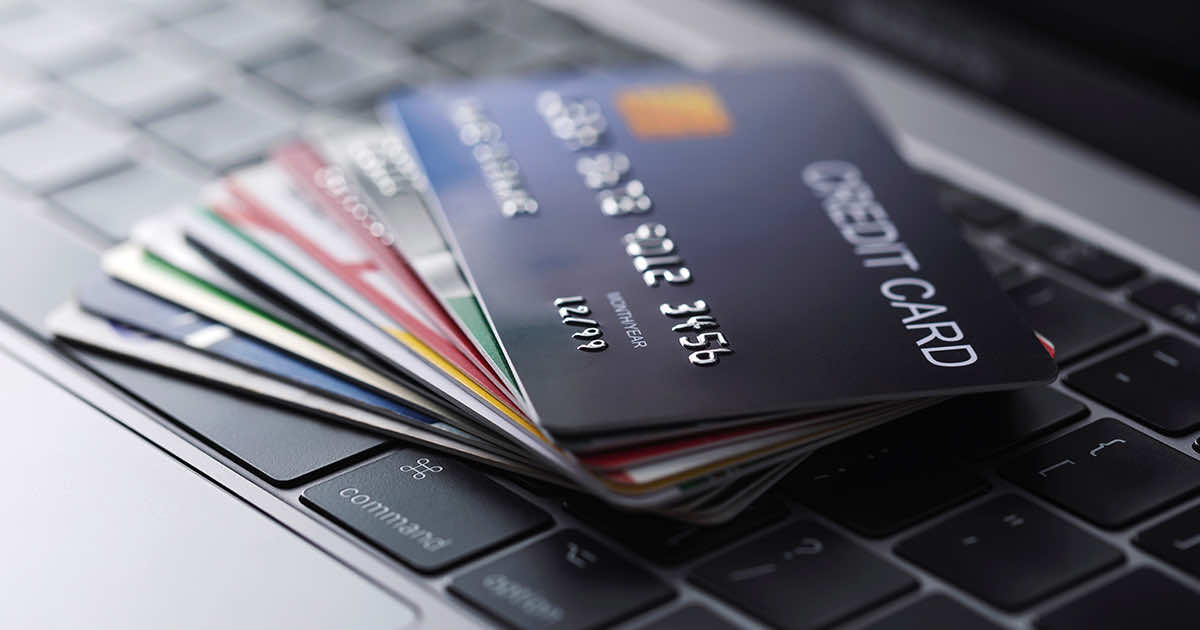 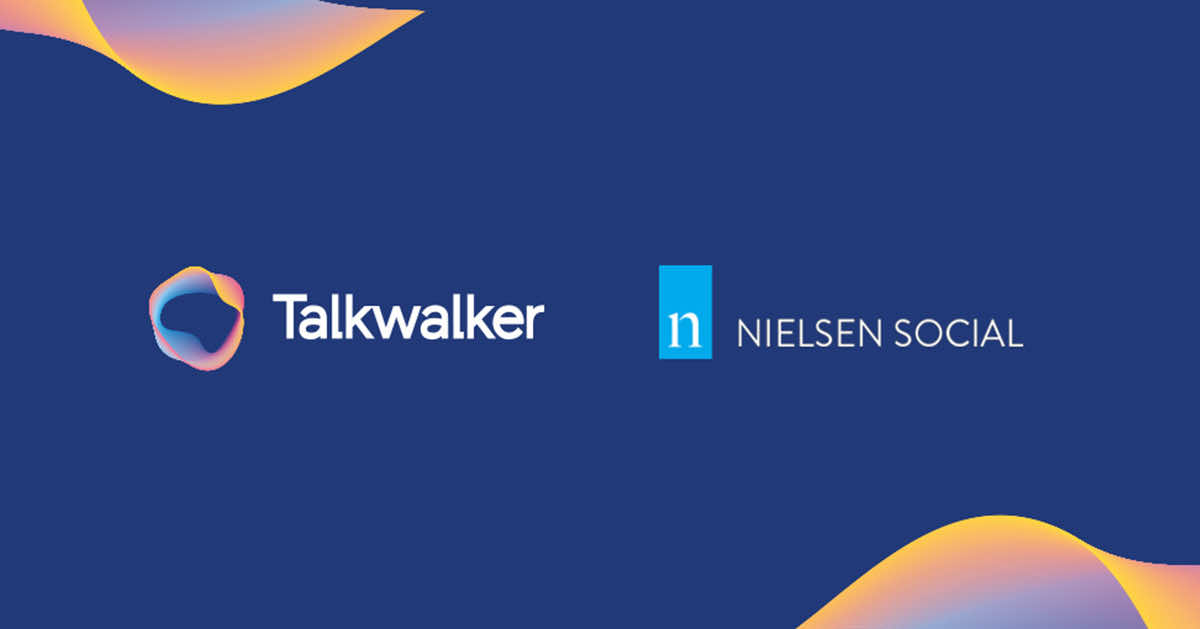 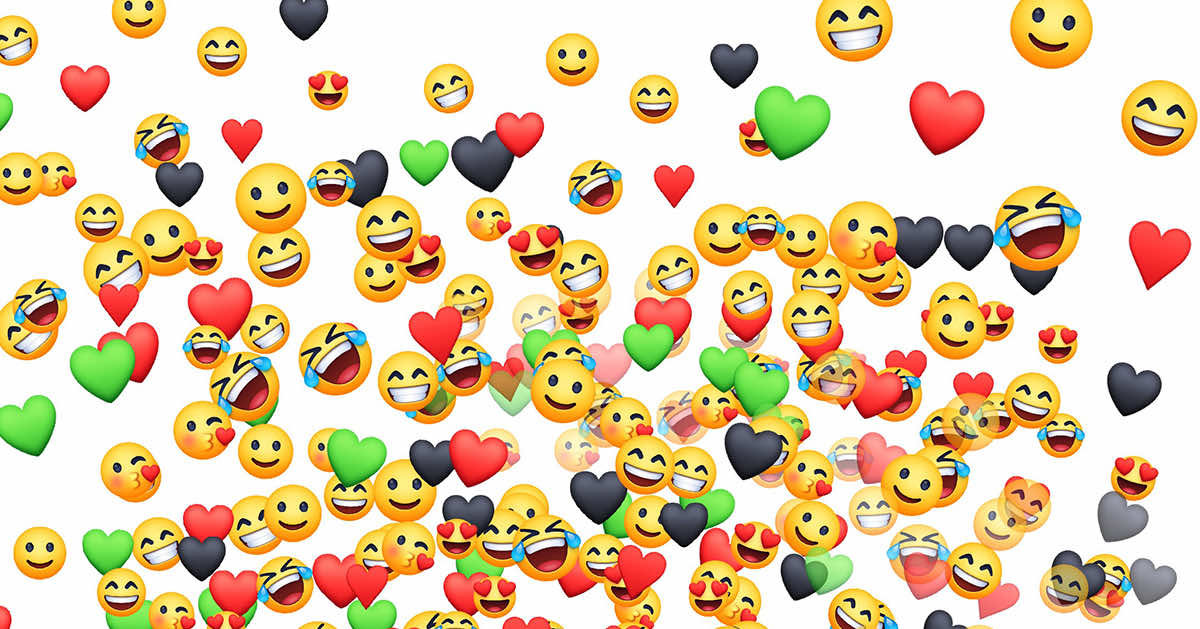