Scorpions, the German rock band formed in 1965, still active till now, had a tremendous deep impact in the world of music, adapting Hard Rock, Heavy metal, glam metal, and soft rock as their music style, they achieved massive success.

This post will shield light on Scorpions’ most memorable music hits.

The band has gone through many changes since formed, and until now, members have left, and new ones have joined.

Some members have changed through the years, so here are the original band members:

Scorpions are estimated to have sold over 100 million records worldwide, making them one of the best-selling hard rock and heavy metal bands. One of their most recognized hits is “Wind of Change” (from Crazy World), a symbolic anthem of the political changes in Eastern Europe in the late 1980s and early 1990s and the fall of the Berlin Wall.

It remains one of the best-selling singles globally, with over 14 million copies.

Here is a list of Scorpions’ best songs all over the years.

After Michael Schenker left the Scorpions for UFO and Uli Roth took control of the lead guitar in The Scorpions, they reunited for this one song, which they wrote together. It is the second studio album by the band.

Written by Scorpions’ guitarist Uli Jon Roth, “Dark Lady” finds the singer lovelorn and lonely. “It was a song with absolutely no message,” Roth said in Greg Prato’s book German Metal Machine: Scorpions in the ’70s. “Normally, all of my songs have at least a little bit of a message. I think this one was purely the enjoyment of this boogie rhythm, with the arpeggio double harmony leads.

Scorpions lead singer Klaus Meine wrote the lyrics about being away from a loved one while on tour. The words are very poetic, comparing the stars to their love. Scorpions guitarist Rudolf Schenker wrote the lyrics.

This is about the busy nightlife of New York City – especially around 42nd street; the song has been featured on a few Scorpions’ “Best-Of” compilations.

An incident involving Judas Priest guitarist K.K. Downing and Glenn Tipton inspired Scorpions guitarist Rudolf Schenker to write this song; it was the eighth studio album by the band.

This was the Scorpions’ breakout song in America, where it hit #1 on the Mainstream Rock chart, the song reached number 65 on the Billboard Hot 100 singles chart. It also attained the number 1 position on the U.S. Billboard Rock Tracks chart.

“Big City Nights” is the sixth track on the album Love at First Sting, their ninth studio album, was also one of the songs chosen for the 2000 album Moment of Glory, with orchestral arrangements performed by the Scorpions with the Berlin Philharmonic Orchestra.

“Rock You Like a Hurricane” reached number 25 in the USA Billboard Hot 100, greatly contributing to the album’s success, and MTV put the video in heavy rotation.

This is a very emotional song of love and pain and wishing for another chance; it was the second single from their ninth studio album, love at first Sting (, 1984). The song reached number 64 on the Billboard Hot 100.

recorded for their eleventh studio album, Crazy World, (1990). The song was composed by Rudolf Schenker, written by Klaus Meine, and produced by Keith Olsen and the band.

It was released as the album’s fourth and final single in September 1991. Along with “Wind of Change”, the song became the album’s signature track, reaching number 44 on Billboard Hot 100 Chart on 25 January 1992, number 8 on the Mainstream Rock Chart on 19 October 1991, and high chart poshartitions in many European countries.

“Wind of Change” was released as the album’s third single in January 1991 and became a worldwide hit; the song topped the charts in Germany and Europe and peaked at number four in the United States and number two in the United Kingdom.

With an estimated 14 million copies sold worldwide, “Wind of Change” is one of the best-selling singles of all time.

was a top 40 hit in at least five countries, including their native Germany where it peaked at No. 22. A “Butcher” radio remix of this song was included as a Japan-only bonus track on the band’s 1999 album Eye II Eye.

One of Scorpions hits in the millennium, addressing humanity, the music video fits with the song’s theme: the band is seen playing on a stage with a doomsday-like background, there are screens that show human suffering, like in the September 11 attacks

This was the first single from Sting in the Tail, which the Scorpions announced would be their last album; the song achieved a great placement on the charts worldwide and became known as one of the greatest hits in the 2010s is #2 on the Classic Rock Mediabase chart.

This song is a duet with Finnish soprano singer-songwriter and composer Tarja Turunen, best known as an original member and the former lead vocalist of Finnish symphonic power metal band Nightwish.

Released in 2013. Scorpions rocked the world again with a new music hit that will stay for years to come.

This song finds the band reflecting on their long career. Vocalist Klaus Meine said: “In the end, it tells our story. We’ve built this house called Scorpions brick by brick and often quite arduously. From the first days in Hannover, the first concerts abroad, until this very day.”

“We’ve weathered severe storms, but the house withstood everything turned out to be weatherproof and stable,” he continued. “However, building the house was never just cumbersome, but joyful as well. The joy of music, the joy of having experienced and still experiencing it all, the joy of — and the thankfulness for — the fans’ affection. We have been working hard for this dream, but we’re thankful as well for having been able to live it and for still being able to live it today.” 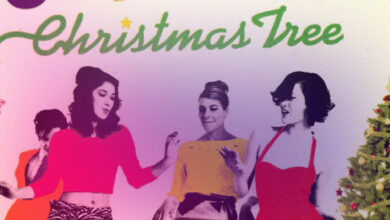 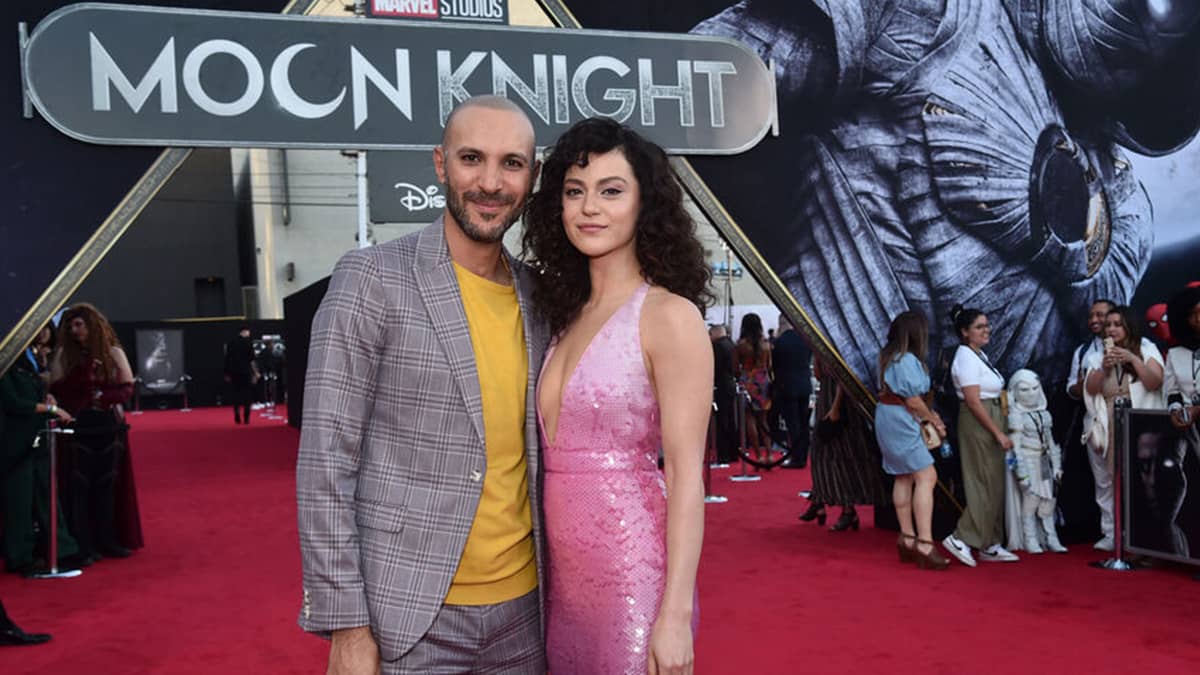 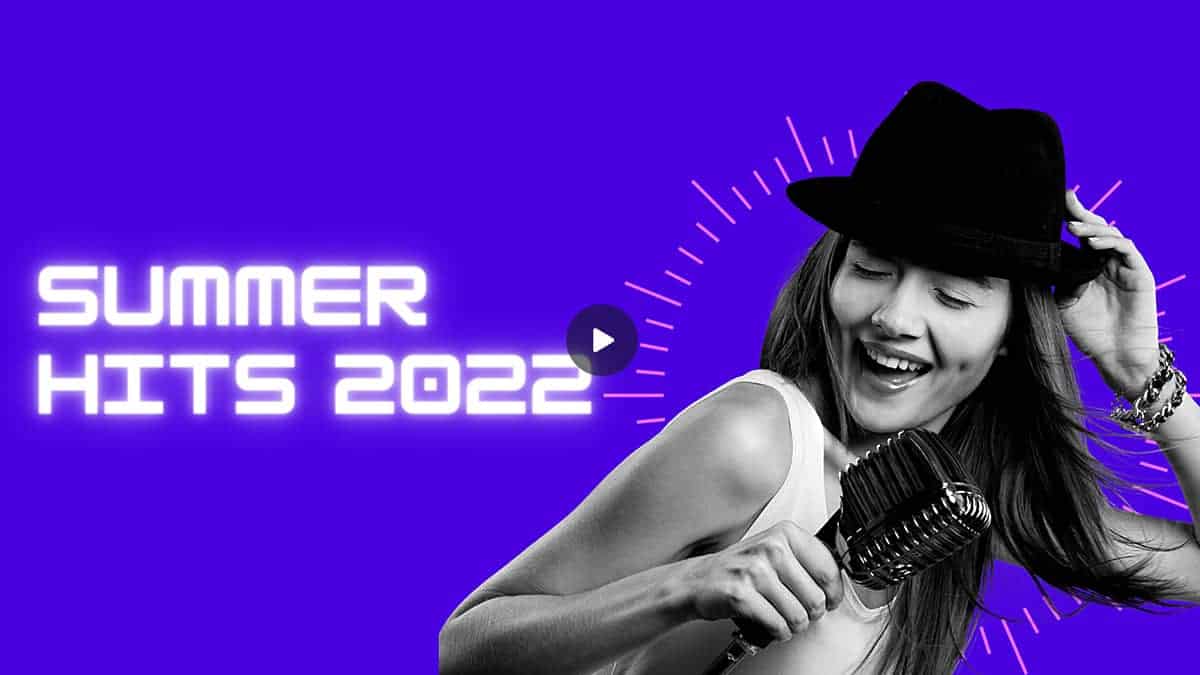 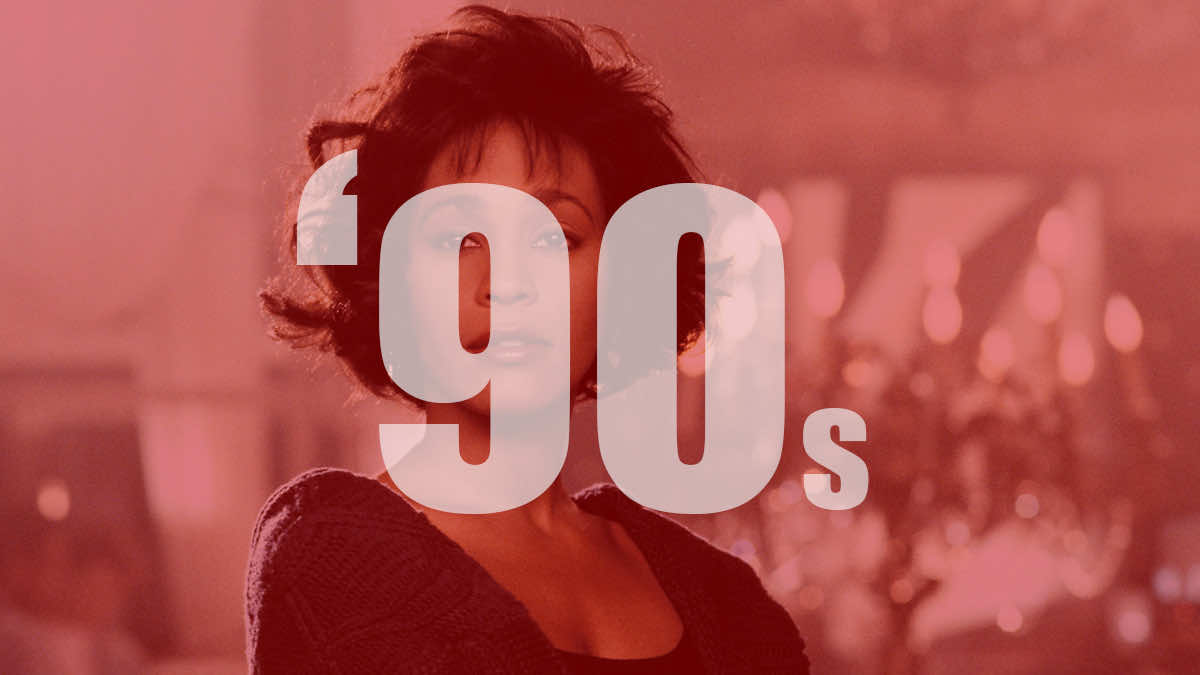