Google has launched a new status dashboard for webmaster owners to confirm if there is an issue with crawling, indexing, or serving with Google Search. This dashboard is for Google Search at status.search.google.com.

Google wrote, “as we head into 2023, we want to introduce another tool for the public to understand the most current status of systems which impact Search—crawling, indexing, and serving.”

Issues are rare. Google said, “while system disruptions are infrequent, we want to be transparent when they happen.” And yes, we have reported many issues with Google Search over indexing, crawling, and serving over the years. But now Google has a way to say it within its Google Status Dashboard system as it does for Google Ads and many other products.

What it looks like. Here is a screenshot of this dashboard:

Google explained, “This dashboard reports widespread issues occurring in the last seven days, with some details and the current status of the incident. A widespread issue means there’s a systemic problem with a Search system affecting a large number of sites or Search users. Typically these kinds of issues are obvious externally, and internally the SREs’ monitoring and alerting mechanisms are working behind the scenes to flag the issues.”

“Once we confirm with SREs that there’s an ongoing, widespread issue in Search, we aim to post an incident on the dashboard within an hour and consecutive updates to the incident within 12 hours. Unlike a traditional automated dashboard, our global staff reports these updates. The start time of the incident was generally when we confirmed the issue,” Google added.

Why is it important?

We, as webmaster owners, sometimes see issues with Google Search around indexing, crawling, and serving, but we have to reach out to Google to confirm the issue. Now, Google will post those confirmations on the dashboard, as it does for many of its other products and services. 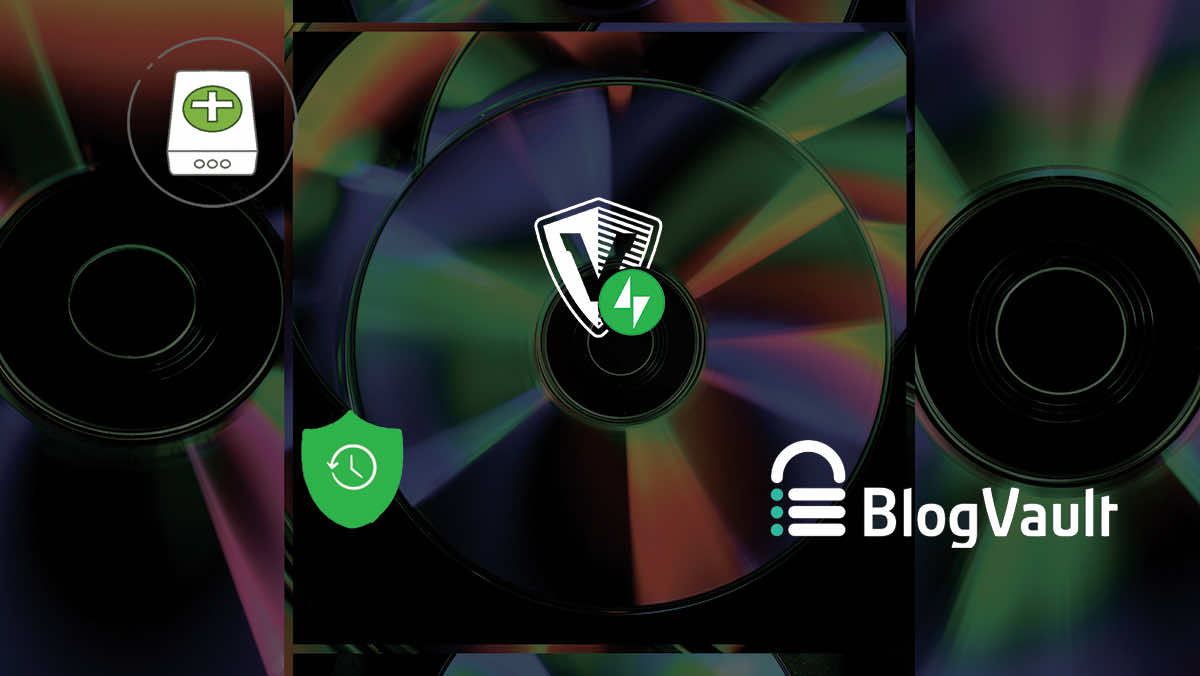 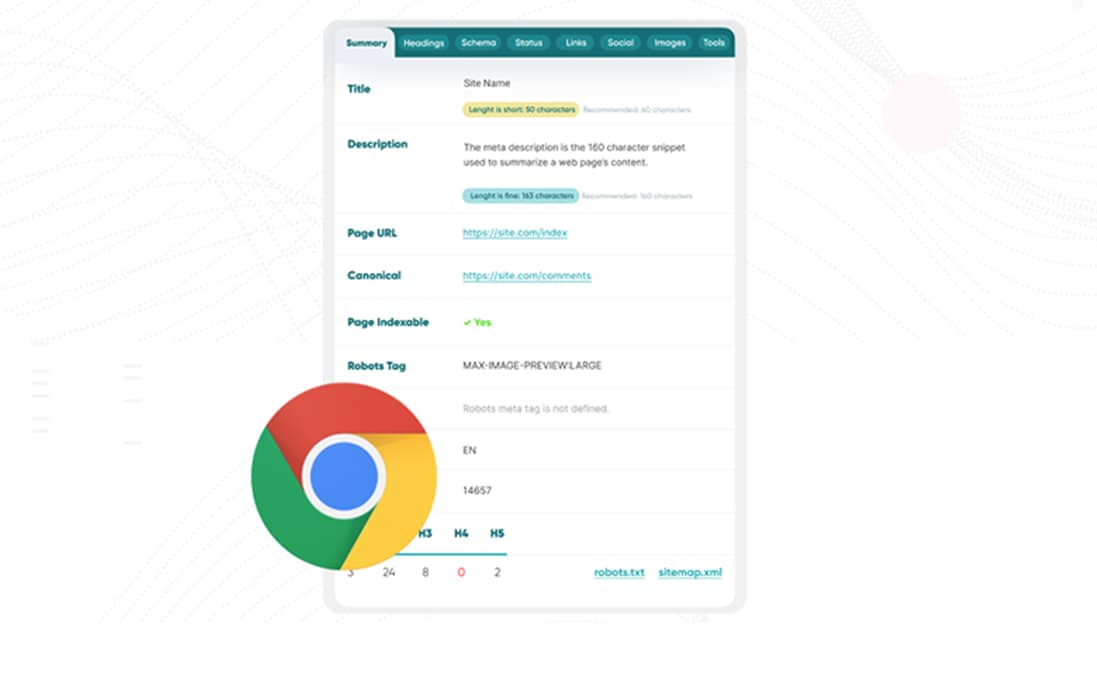 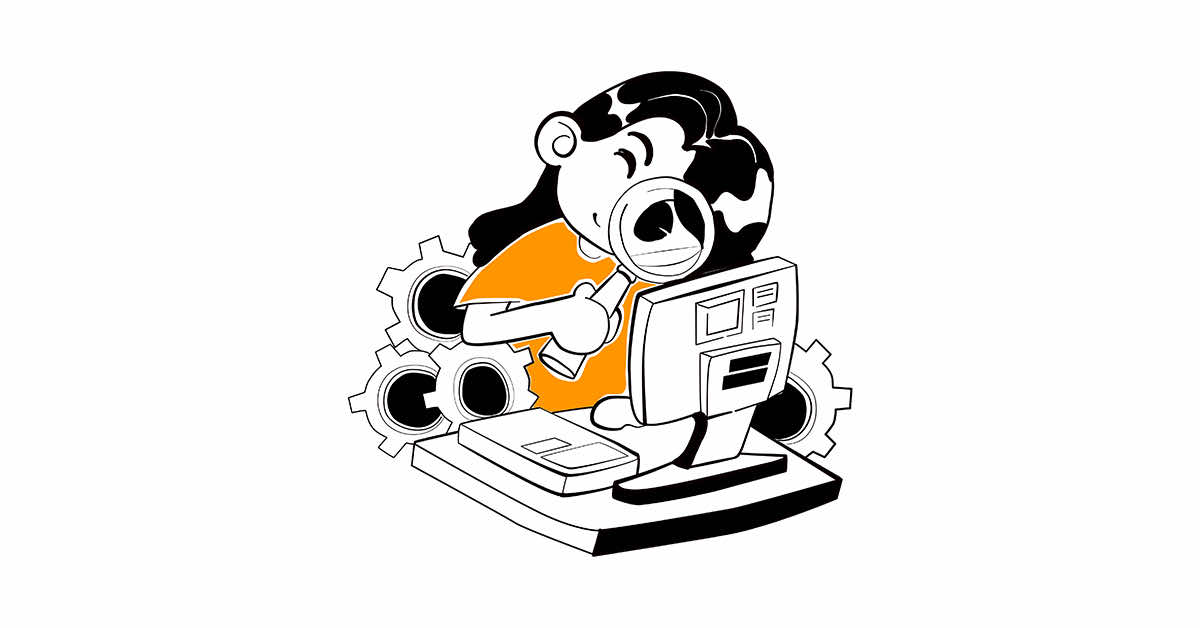 What is Web Light Search Results?