The definition of “tweet” was added to the Oxford English Dictionary in 2013. This year we have witnessed one of the most influential and powerful individuals on our planet, President Donald Trump, making regular headline news with the content he shares over Twitter.

But how did this massive platform come to be, and how has it evolved over the years?

just setting up my twttr

The platform was initially launched as Twttr! At the time (and still today), it was a popular trend for companies to drop vowels in their name. Just look at social channels like Flickr, Tumblr, and Scribd.

However, shortly after Twttr’s launch, the company rebranded and changed its name to “Twitter.” 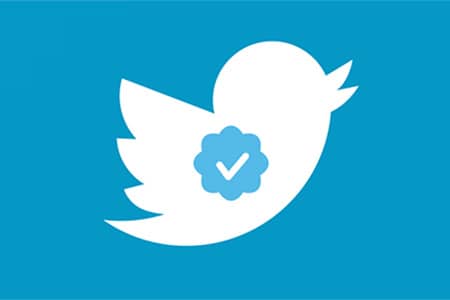 Three months later, Musk announced that he was withdrawing his bid for Twitter, citing concerns over bot accounts and claiming that the company was in “material breach of multiple provisions” of the purchase agreement.

Bret Taylor, the chair of Twitter’s board of directors, responded by saying that the company was “committed to closing the transaction on the price and terms agreed upon with Mr. Musk.” By then, Twitter shares had declined roughly a third from Musk’s proposed purchase price.

Over the years, the Twitter logo went through some exciting changes, as shown below:

Twitter’s homepage and its design evolution

Twitter’s homepage design was revealed on April 15, keeping the now familiar bird but dropping the word “Twitter.” The new layout aims to create a broader content hub to hook potential new users, gathering Tweets into a curated list of topics instead of popular individual tweets and trending hashtags. These screenshots of Twitter’s homepage as it evolved since its founding in 2006.

Twitter was created in March 2006 and launched later that year in July. Since then, it has evolved a lot. Today we will review the changes and evolution of Twitter’s homepage design in the last fourteen years just as follows: 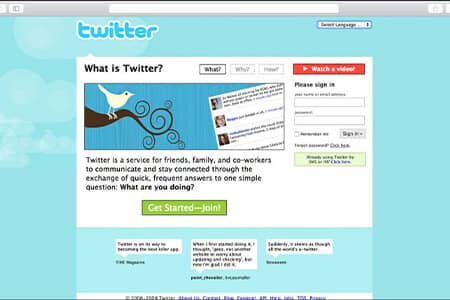 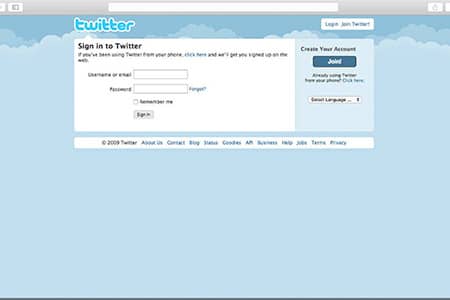 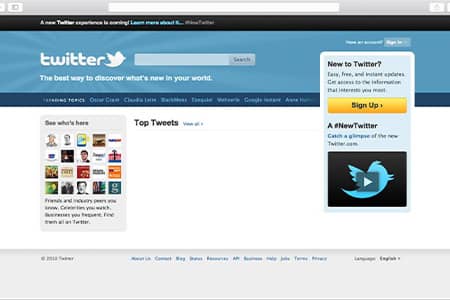 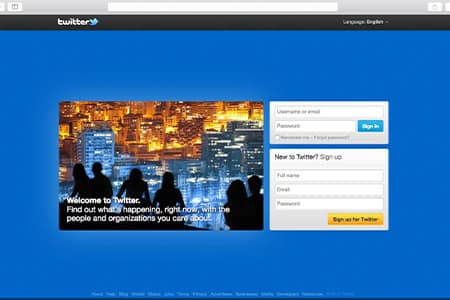 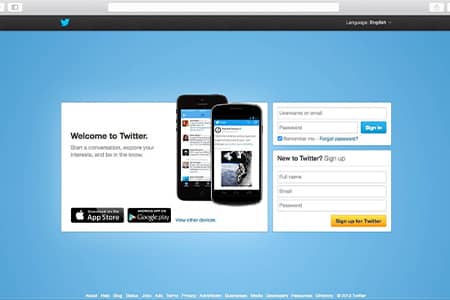 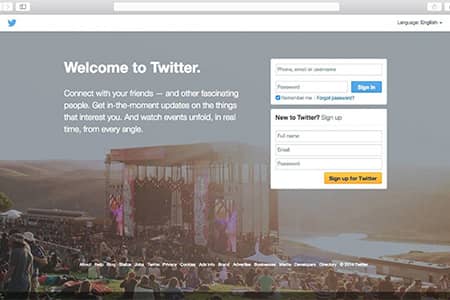 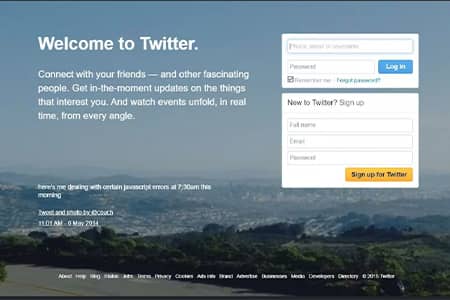 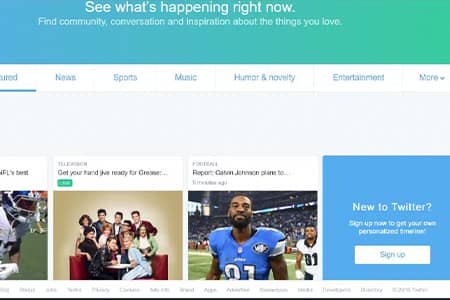 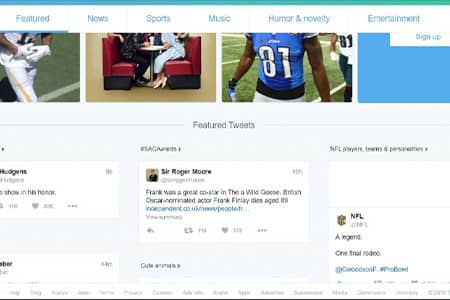 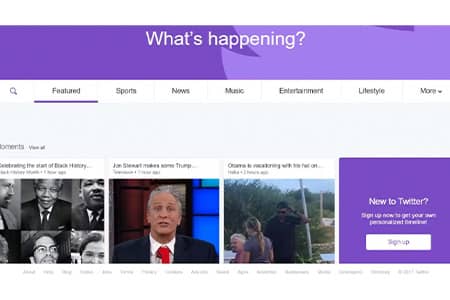 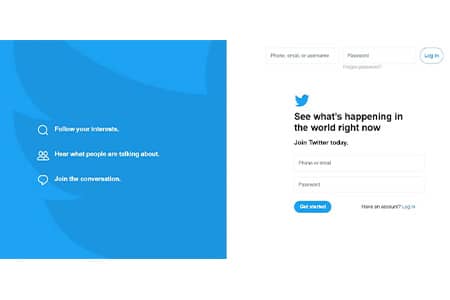 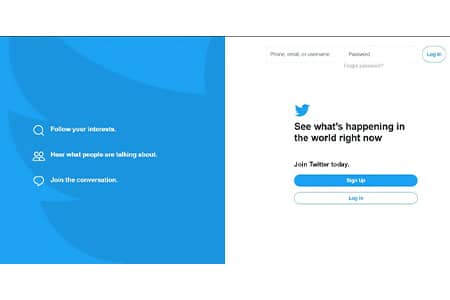 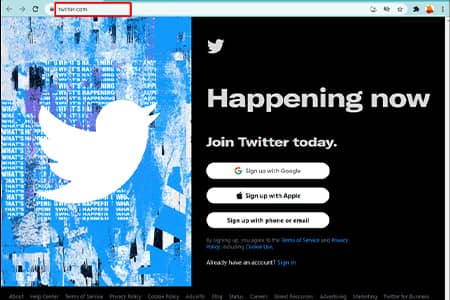 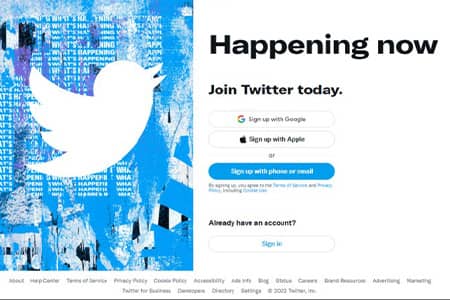 And yet Twitter will still be developing year by year to cope with the new technology updates and digital world demands. Can you imagine what Twitter will look like in 2030? 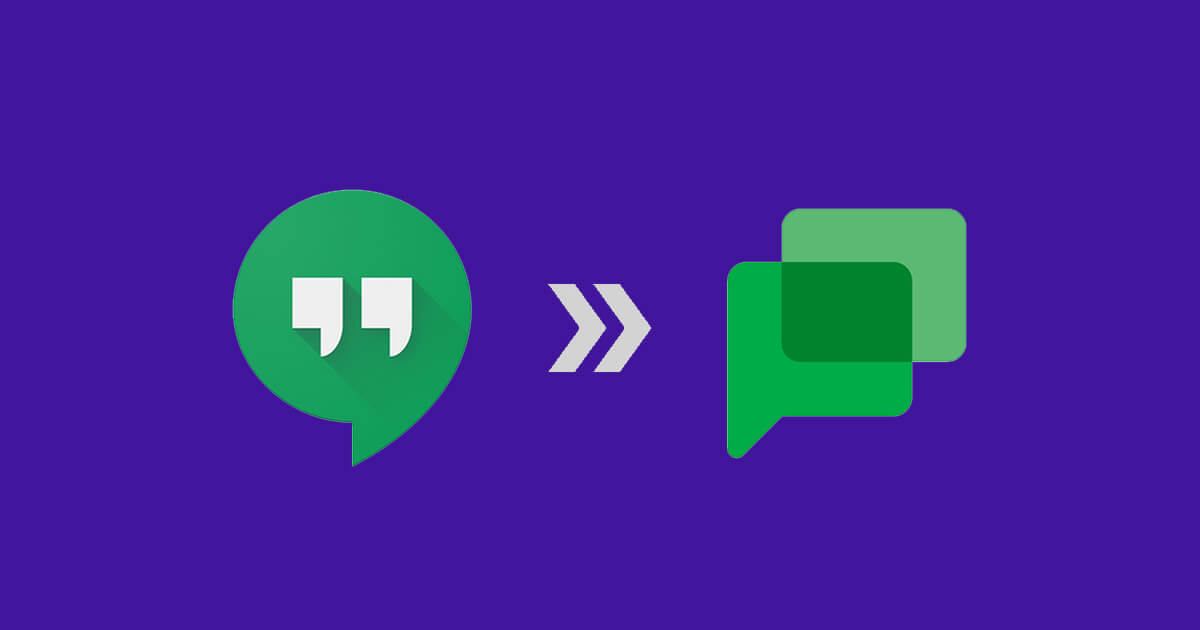