Dubai, United Arab Emirates: Turner Middle East, North Africa and Turkey (MENAT) has announced the appointment of Darine El-Khatib as the new Senior Director of Creative Strategy and Brand Development – a role created as part of Turner’s growth in the region. This latest hire is aligned with Turner’s overall strategy to drive further engagement between the brand and key external stakeholders.

Darine will oversee programming, creative and marketing for Middle East and Turkey, reporting directly to Tarek Mounir, Vice President and General Manager Turkey, Middle East, North Africa, Greece & Cyprus. She will lead on strengthening Turner’s presence in the region through the development of new services and products to further expand the brand’s scope and competitiveness. In addition, Darine will lead the content and brand teams and will be responsible for developing editorial strategy, as well as further driving relationships with partners such as Pay-TV affiliates.

“We were very impressed with Darine’s comprehensive understanding of the industry and rich portfolio of experience. Her appointment as Senior Director of Creative Strategy and Brand Development is a great asset to Turner, and we are confident that, with her great repertoire of professional endeavours, she will be a driving force for our company,” said Mounir. “As such, it gives us great pleasure to welcome Darine to our team, and we look forward to propelling our projects by building upon her valuable industry experience.”

Prior to joining Turner, Darine was most recently the Channel Director at Discovery Networks Middle East and North Africa, where she was responsible for driving Discovery’s programming, creative, marketing and digital strategy for the region and led the development of Discovery’s local channel brands, specifically Fatafeat, TLC, Dkids, Dlife, DMAX, Discovery Channel and Home & Health Farsi. . She also oversaw local productions and new format development, and was responsible for the management of Fatafeat’s on-screen talent.

She joined Takhayal Entertainment in 2006 (which was acquired by Discovery Networks in 2012), where she held several positions, including Film Division Manager, Head of Production & Creative Services and Head of Channel for Fatafeat, before taking up the role of Channel Director in 2012.

Darine’s broadcasting career includes writing, directing producing and presenting shows like food travelogue My World to You, ratings winner Soups & Snacks, and the culinary competition series Star Chef. In 2016, Darine was awarded the “National Treasure Award” by the Dubai Chamber for her contribution to the media industry. Also in 2016, “FatafeatICCA” a digital project she had led, was awarded “The Best Innovative Digital Award” by Broadcast Pro Middle East.

Darine holds an MFA degree from California Institute of the Arts (CalArts) in Film Directing. 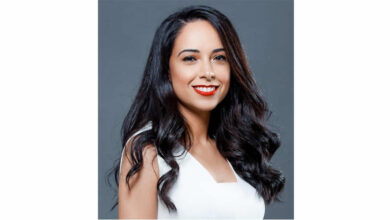 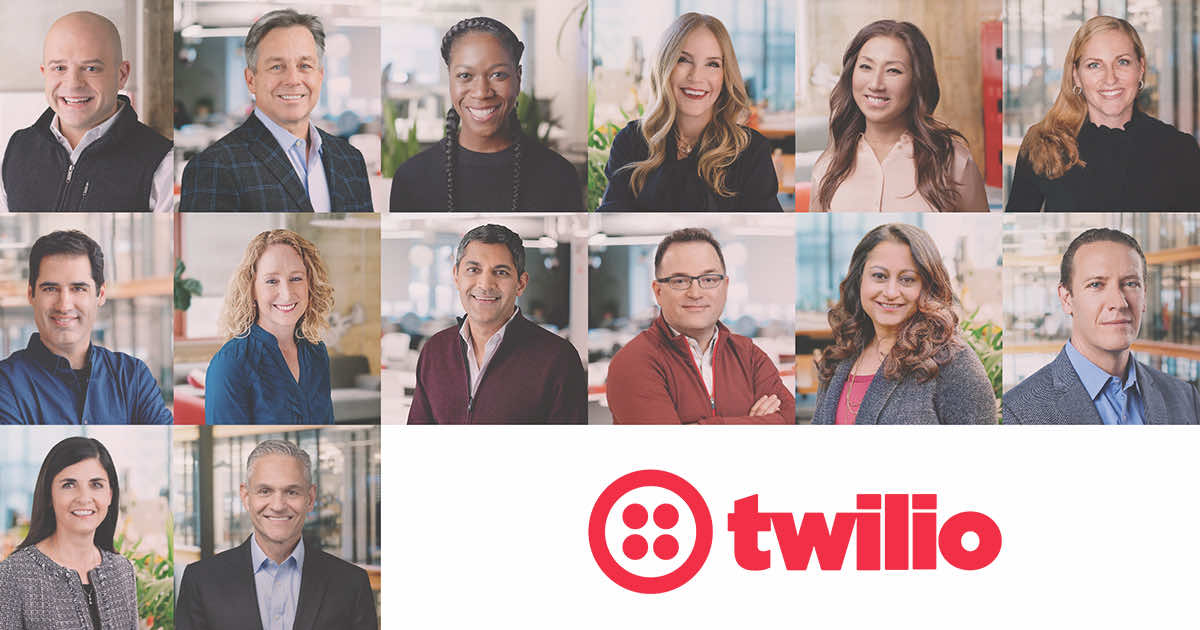 Twilio lays off 11% of its staff to cut cost 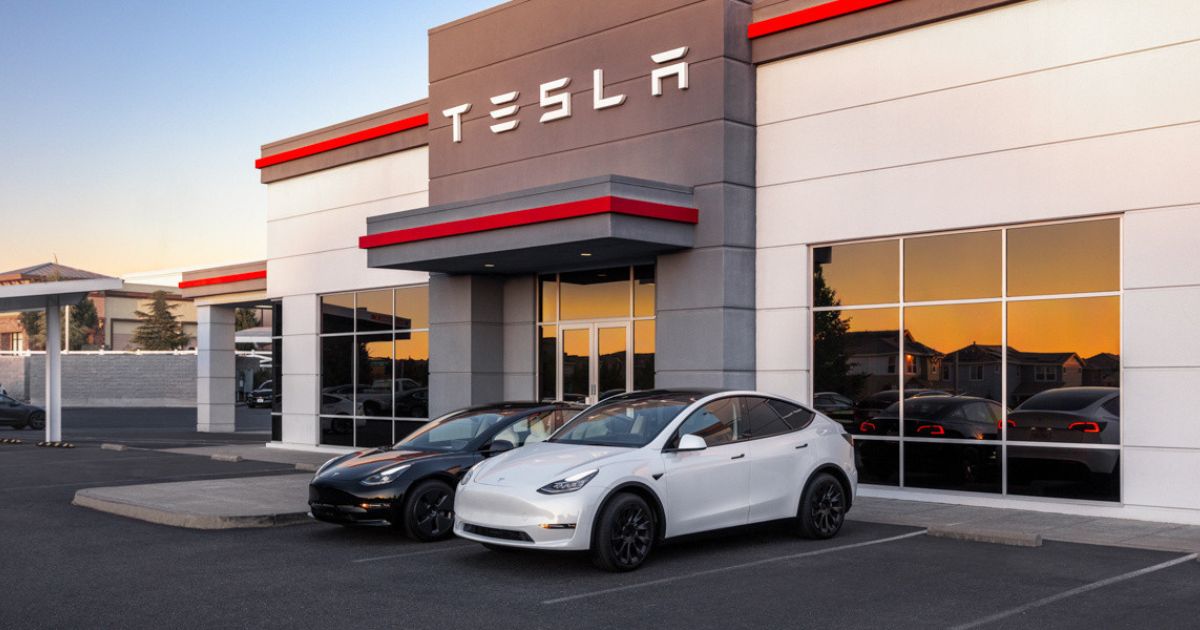 Tesla lays off 200 autopilot workers as California site shuts down