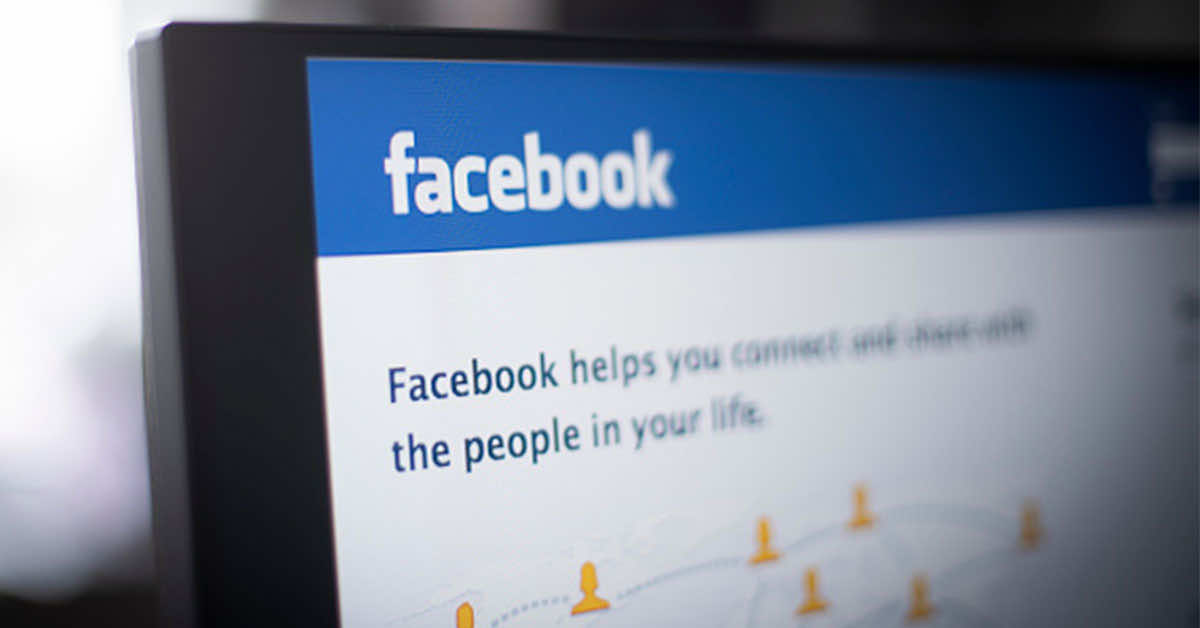 The outage has started this afternoon, as users flooded Twitter saying they couldn’t login.

Today, there’re more than 3,500 reports were received by the independent outage monitor “Down Detector”.

Facebook outage is affecting the US, UK, large areas of Europe, as well as Asia and Africa.

Update: Facebook apps are back up after almost five hours.