Egypt has been hit by a snowstorm for the first time in 122 years, Egyptians witnessed snow in Cairo. Egyptians filled social networks with photos of snow covering different areas of the country. 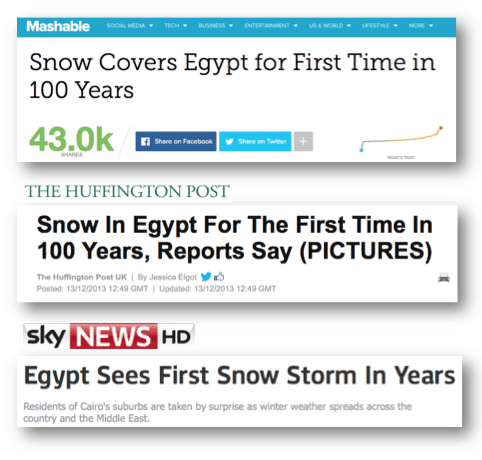 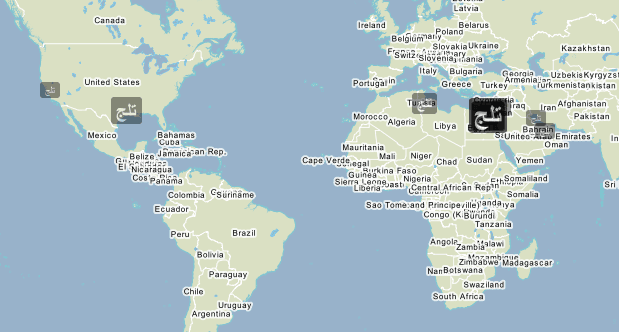 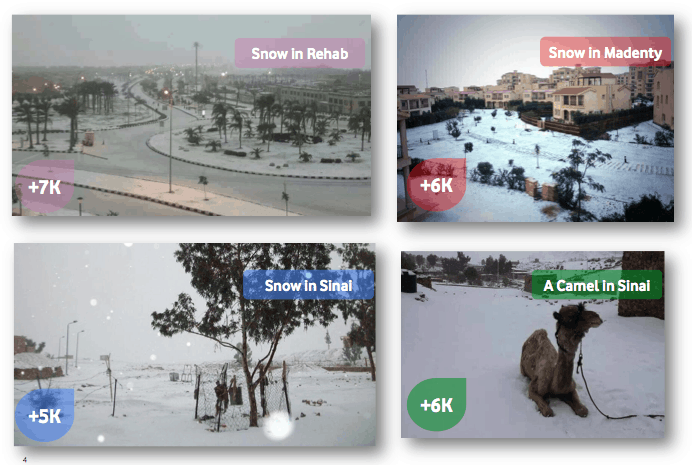 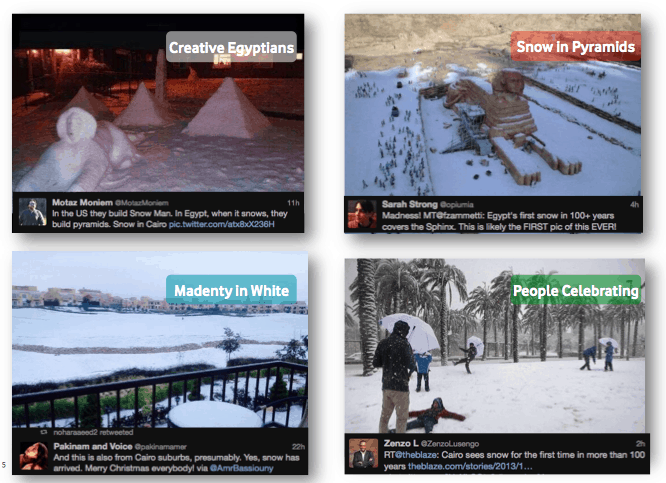 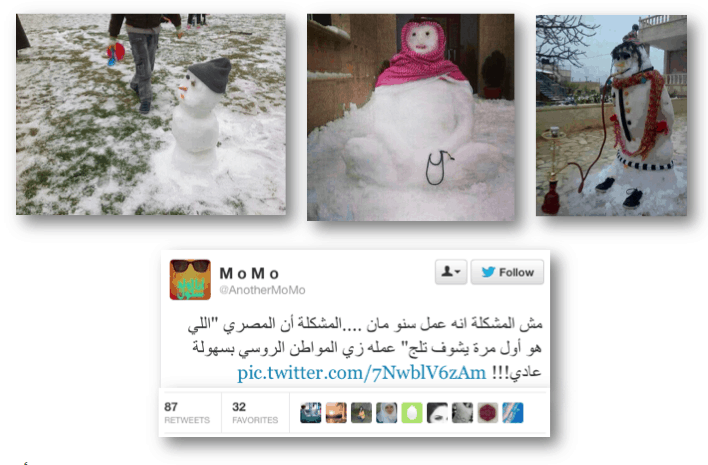 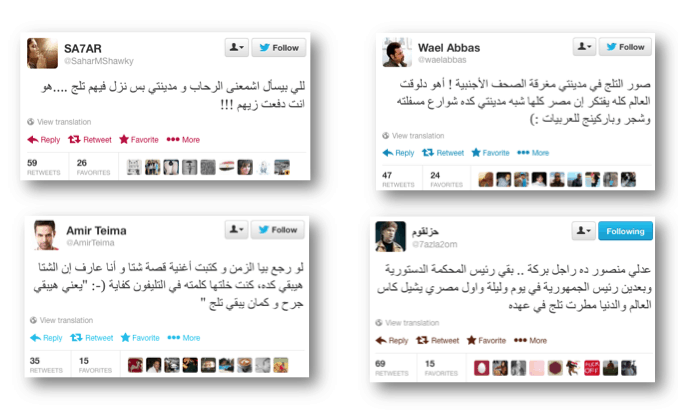 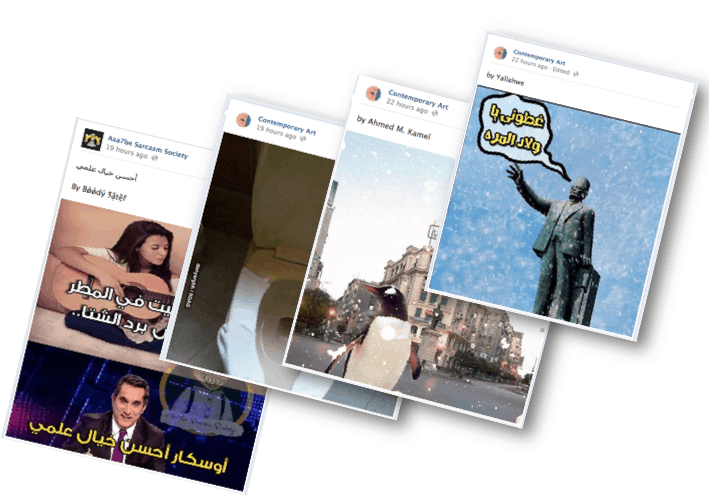 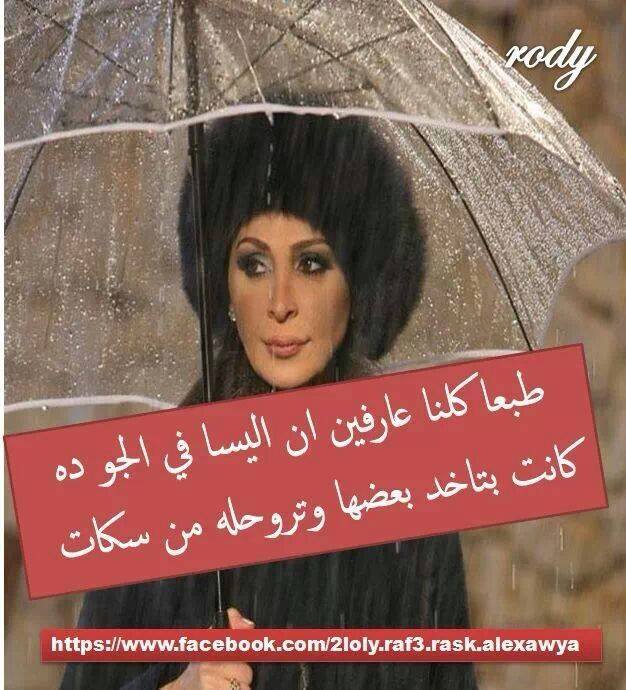 Brands capitalized on the ‘snow in Egypt’ news 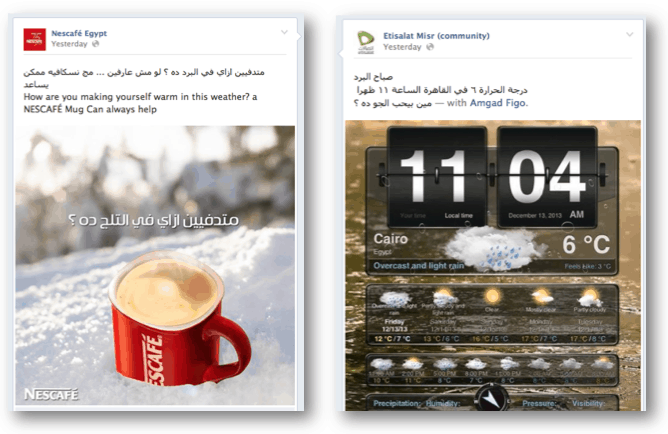 It’s awesome to witness snow in Egypt, but we need to give a hand to homeless people in such weather. 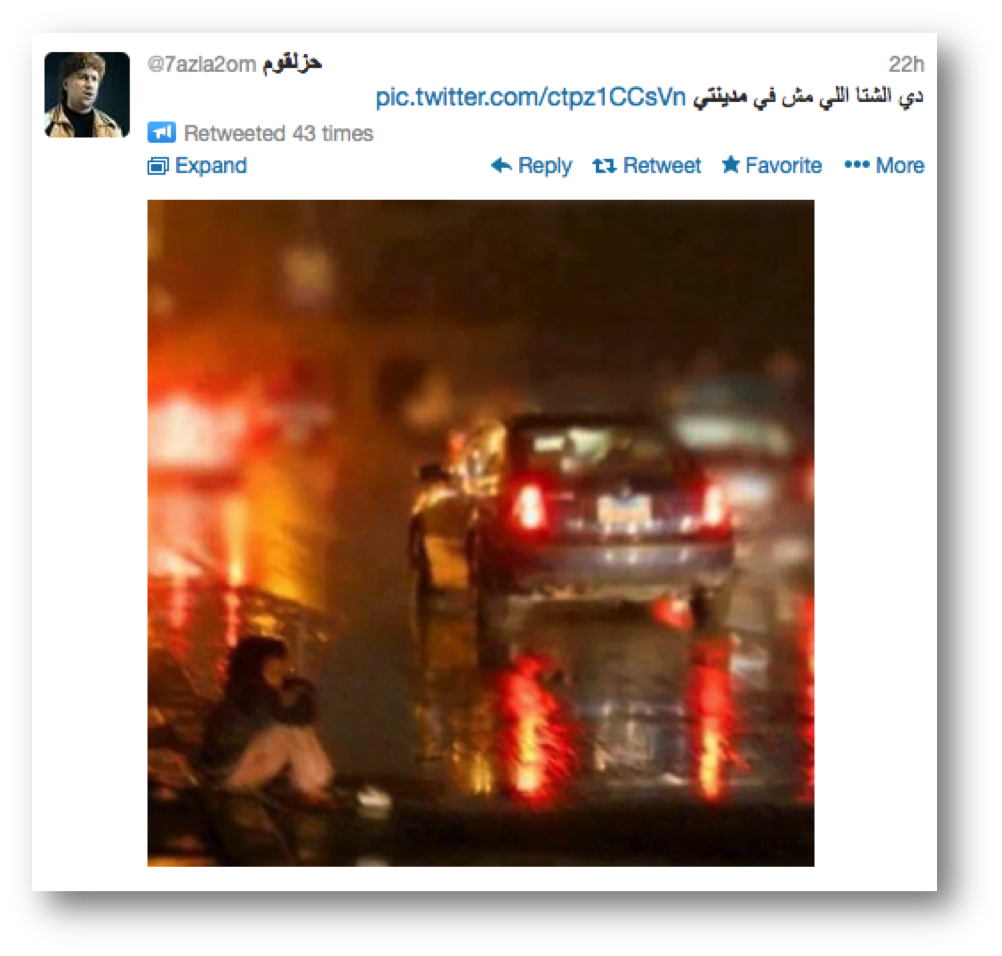