Egypt will host its first-ever Red Bull BC One Final this year, bringing together the region’s Top 16 B-Boys to Cairo to battle for a place at the Red Bull BC One Italy World Final 2015 in Rome, on November 14. This year, three-time Red Bull BC One Egypt Cypher Champion Klash will represent his country and battle on home turf, along with B-Boy Mohammed, marking the first time that Egypt will see two local contestants in a Red Bull BC One Final.
The other countries that will be represented during the competition are Oman, Jordan, Tunisia, Morocco, Algeria, UAE, South Africa, Lebanon, Bahrain, Qatar and Kuwait.
Presiding over the judges’ panel for the event are Bull BC One All Stars and two-time World Champions Lilou (France/ Algeria) and Hong 10 (South Korea), along with breaking legend, Rock Steady Crew’s Crazy Legs (USA).
Watch the livestream at redbullbcone.com at 20:00 Cairo local time, as the Middle East and Africa’s best B-Boys battle head to head in the Land of the Pharaohs.
Digital Boom will be there to catch glory moments for you with a live coverage – See you there.

What Happened in the MEA BC One Final 2015? Watch This Short Video: 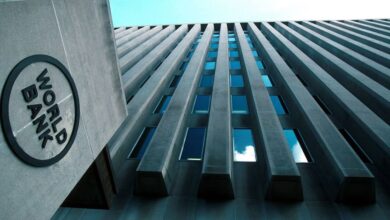 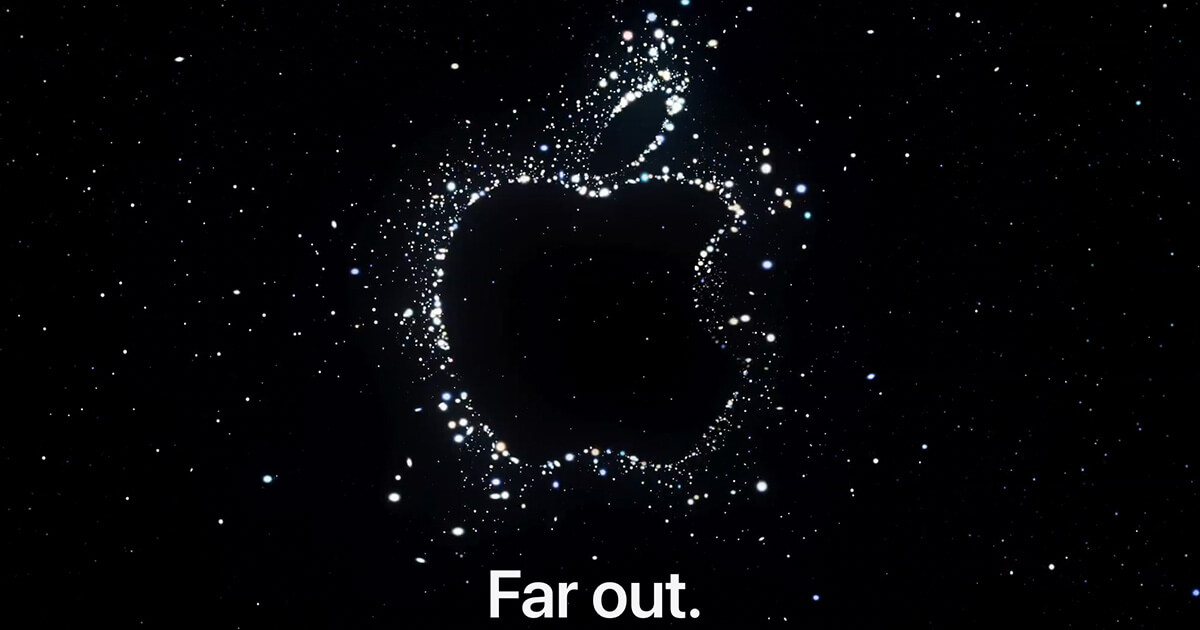 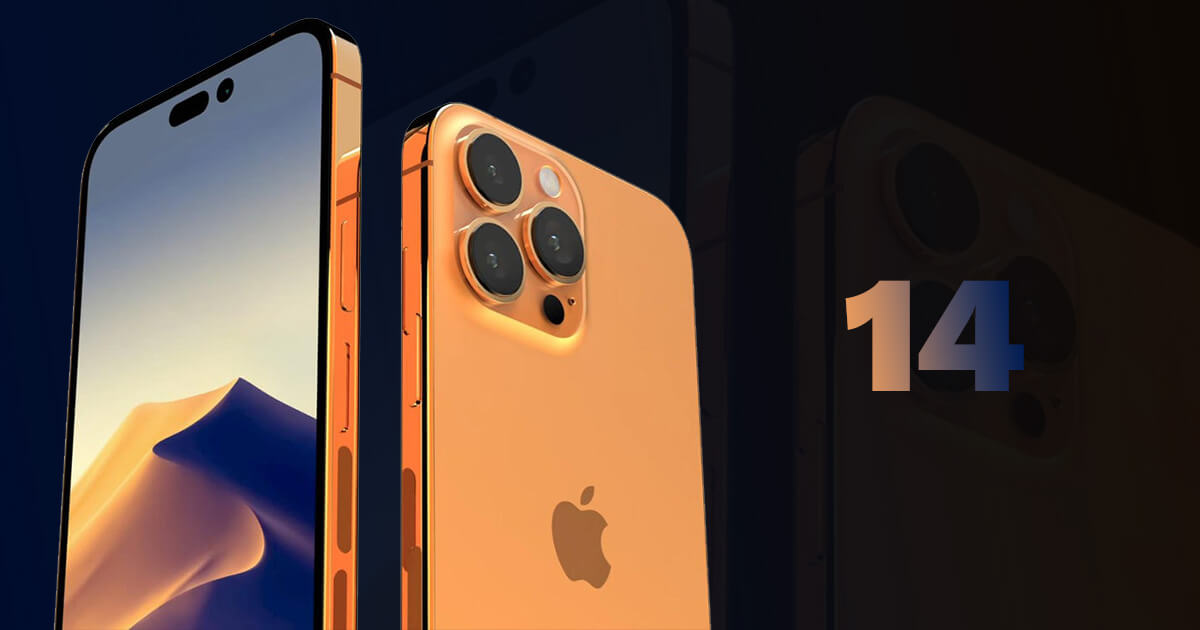