Company data breaches have gone up a whopping 75% in the past two years, according to a report published in 2018 by risk management firm Kroll.

If that’s not enough to make you think deeply about the security of your own company’s data, this next statistic might.

The same report states that 88% of the incidents reported, 2,124 cases, were attributable to human error, compared to only 12%, or 292 cases, being caused by cyber-attacks.

It’s time for businesses to face the facts. While cyber-attacks are difficult to predict and control, human error isn’t. Human beings are prone to make mistakes, and just one mistake can leave your data vulnerable and put your entire company at risk.

What companies need is a system that compensates for human error and makes changes swiftly, effectively and automatically.

The good news is that acquiring and implementing such a solution has never been easier than it is today. Even the best IT and security team in the world simply won’t be able to protect you in the ways that an automatic digital IT management software can.

One company that learned this the hard way in 2017 was Equifax.

In September 2017, it came to light that a massive data breach at the consumer credit monitoring agency, Equifax, led to hackers walking away with names, social security numbers, credit card numbers and more, for as many as 148 million of its customers.

Not only did the company handle the breach poorly after the fact, it turns out that the poor management of their network is what caused the breach in the first place.

“We know that criminals exploited a U.S. website application vulnerability. The vulnerability was Apache Struts CVE-2017-5638,” Equifax said in an update on the website is set up to handle the breach.

Apache Software Foundation, the company that owned the open-source application Equifax referenced, further confirmed that the breach was preventable in their statement on their blog, “The Equifax data compromise was due to their failure to install the security updates in a timely manner.”

Most software-as-a-service (SaaS) companies today, like Apache, license their software out to users, but provide continuous updates to add new features, fix any issues and make their programs more secure. It is important that users install these updates as soon as they’re released to ensure that they have the maximum protection available.

When Apache released the update mentioned, no one at Equifax had installed it. This left their system vulnerable to attack.

Once hackers noticed, well, we all know how that turned out.

What Would Have Saved Equifax?

The automated nature of such security software means that it is working constantly to check your network for potential vulnerabilities before you do, and updating where needed to prevent situations like these.

In Equifax’s case, when Apache pushed out its security updates, CMS would have automatically detected the update and installed it at the most optimal time, such as nighttime when all employees are out-of-office. This would have required limited to no input from busy IT personnel and protected the company from the massive loss it incurred. Ironically, it’s reasonable to assume that the solution to the vulnerability would have been installed when the responsible IT personnel were fast asleep at home.

Data breaches don’t only happen to your customers, they happen to you. The disastrous effects can impact your company’s reputation and profitability for a long time after the panic has died down.

Stop wasting your energy on blaming employees for human errors and start investing in the technology necessary to safeguard your company data. Patch management software is easy to access and readily available, so there’s no reason to delay.

These attacks are happening now, and your company could be vulnerable. Ignore the warnings, or you risk playing the starring role in the next Equifax saga. 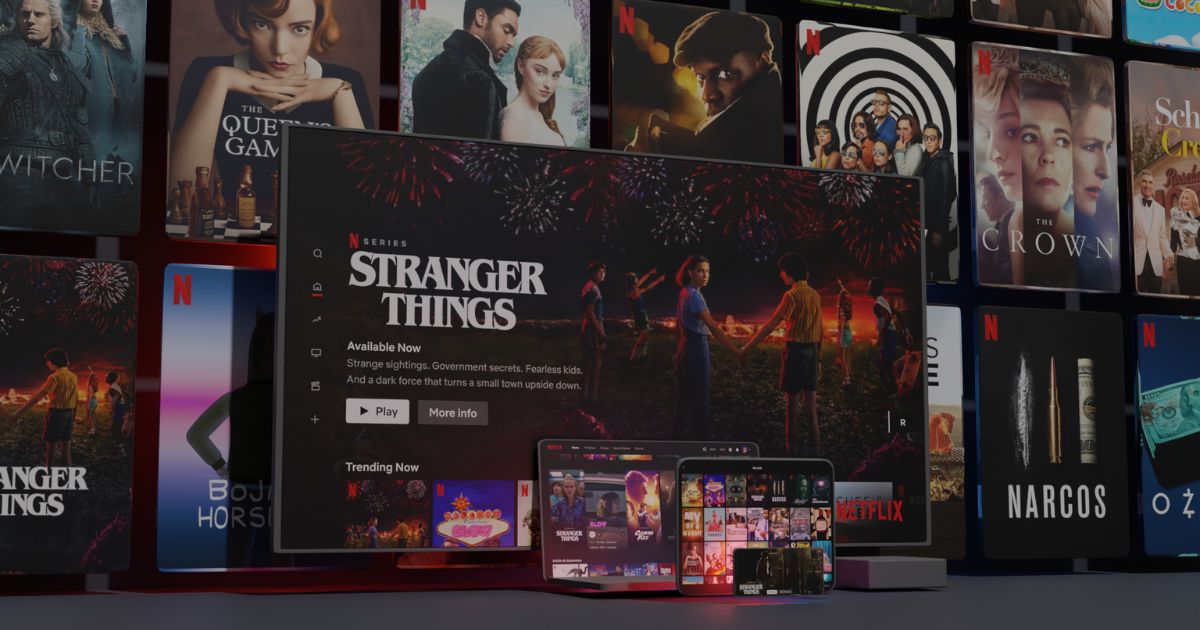