The leading tech investor A15 has capitalized on its investment in Ireland-based retail personalization platform Intouch by doubling down on its initial investment into the AI-driven company. This comes after A15 had previously invested in Intouch in addition to providing in-kind services.

Intouch’s technology is used by tier one retailers like Circle K, integrated with the world leader in self-scanning software providers like Re-vision, and co-sold by software giant Microsoft. It prides itself on developing market-leading IP that turns physical stores into data-driven knowledge hubs. The company is headquartered in Dublin, Ireland, with offices in El Gouna, Egypt and Toronto, Canada.

“The investment from A15 will strengthen our deep ties with the region and our commitment to serve the region with state-of-the-art technology to push the retail experiences for shoppers to the next level,” CEO of Intouch Sameh Abdalla says. “The Middle East is vitally important to us with several pilots for the largest players in the region going live within the last year.”

In the Middle East specifically, the compound annual growth rate (CAGR) of the grocery market registered +11%, while globally the percentage stands at -2%, based on McKinsey statistics. According to professional services company Accenture, 75% of consumers prefer to buy products from retailers that personalize their offering.

However, retail CEOs struggle with finding the right talent to bring AI and data-driven solutions to its customers. Hence, Intouch – with the support of A15 – is dedicated to build solutions that leverage best practices from abroad that work for the Middle Eastern market in particular.

“By that time, incomes will recover and purchasing power will increase after the government’s economic reform program, which was implemented in 2016. In so, the Egyptian retail foods sector is a ripe space for Intouch’s technology as modern retail food outlets collectively operate 1,500 outlets, representing 20% of the total sector sales,” CEO of A15 Fadi Antaki explains.

He adds that A15’s regional offices and networks will pose as a launchpad for Intouch in MENA to boost its traction and client base in key markets as the United Arab Emirates (UAE), Saudi Arabia and Egypt.

Intouch deploys an in-store personalization platform that automatically understands and responds to hyper-local individual contexts. In Layman’s terms, grocery, convenience and petrol retailers spend a lot of money to print promotional materials. However, 91% of in-store promotion spend never reaches its target audience, according to Bain and Company. This happens because the promotion channels pre-determine content regardless of context, such as the weather outside, the customers’ demographics or nearby social events, making the promotional content distant and out-of-touch with timely customer needs.

Intouch’s technology is used by tier one retailers like Circle K, integrated with the world leader in self-scanning software providers like Re-vision, and co-sold by software giant Microsoft. The company is headquartered in Dublin, Ireland, with offices in El Gouna, Egypt and Toronto, Canada.

Swvl lays off 32% of its employees to cut costs 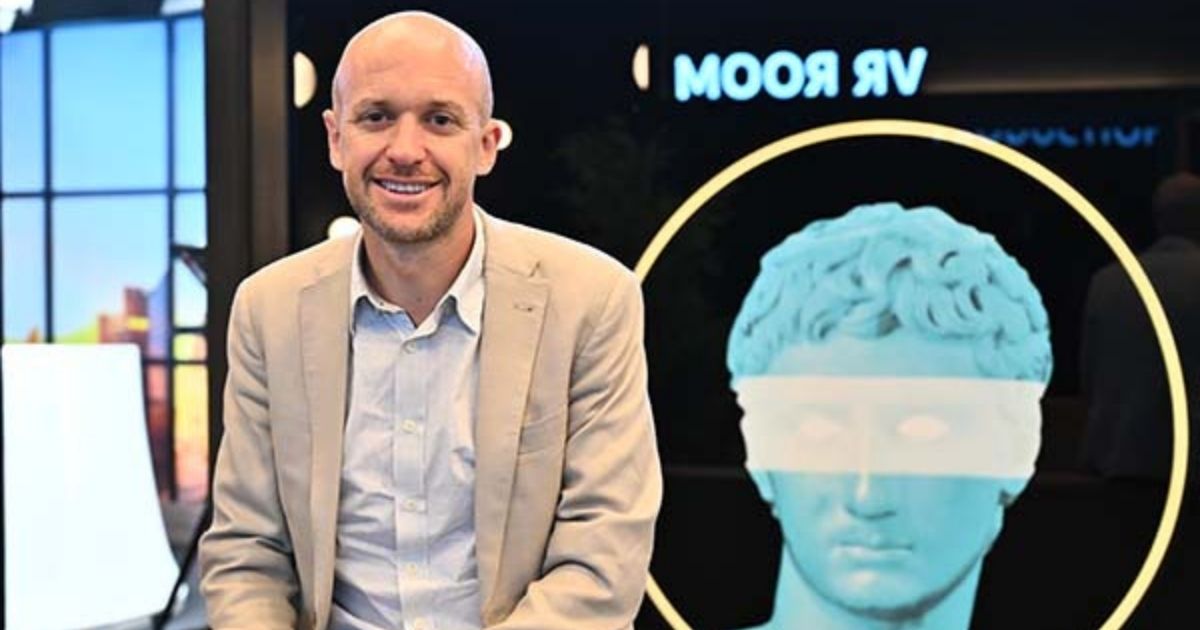 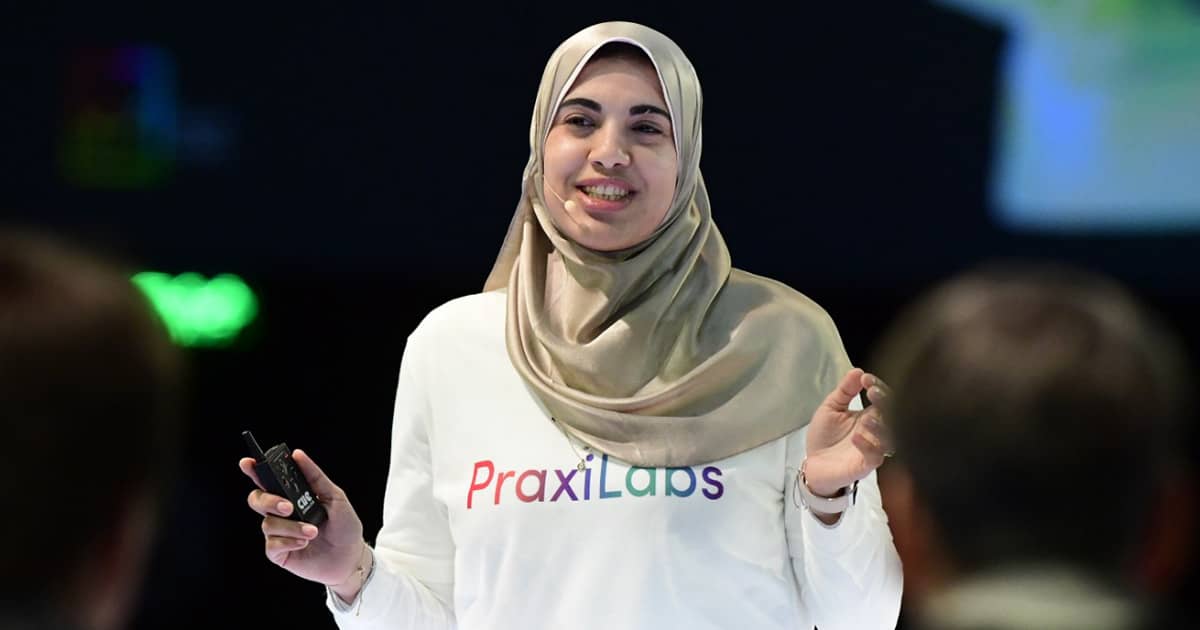 Egypt’s PraxiLabs is taking science education to a new level… 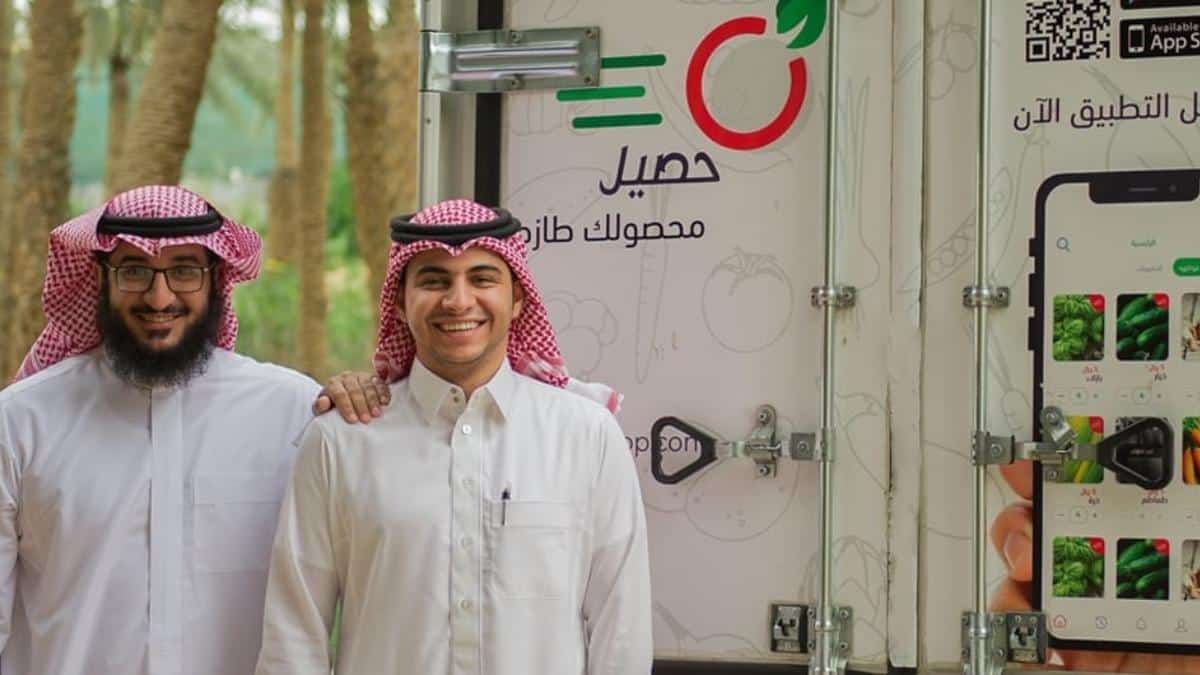