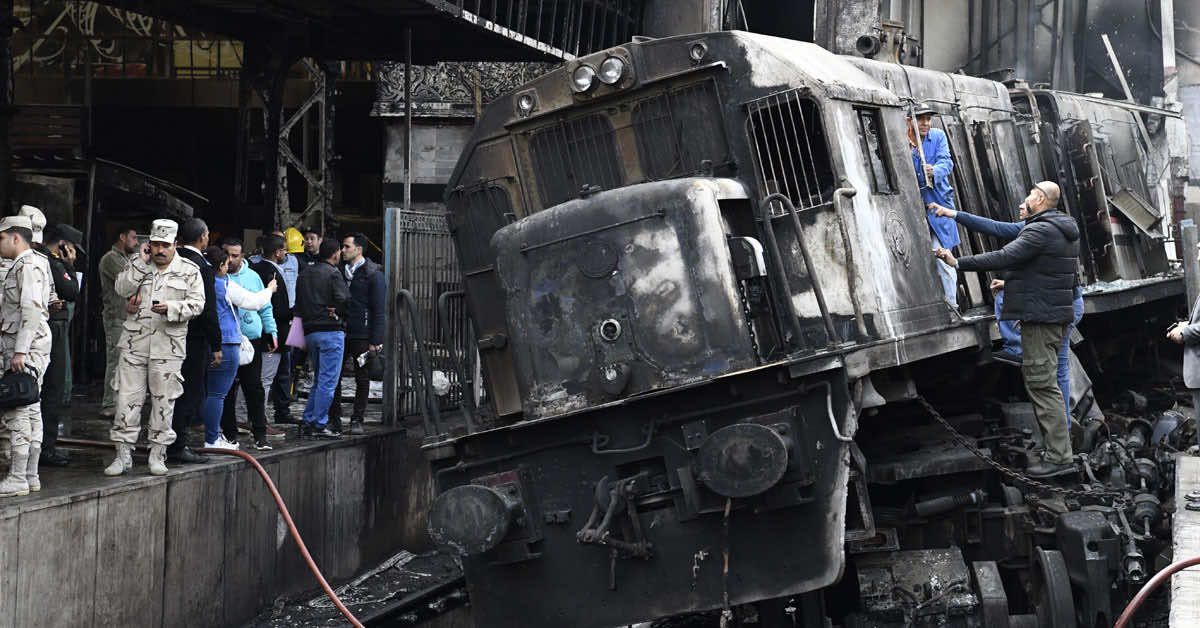 Careem Bus has launched a new nationwide initiative, offering free rides for people around the incident area of the tragic Cairo train accident who aim to donate blood to the injured – In light of today’s Ramses Railway Station fire in Cairo that killed at least 28 people and injured 50.

It’s not the first time that Careem launches a nationwide initiative, in 2016, Careem deployed a similar rescue rides in light of the explosion inside Cairo’s Coptic cathedral that killed and injured dozens of people.

From its side, Facebook has activated Crisis Response in Cairo, to help families and friends know the status of their loved ones, as well as let people offer help to people in need.