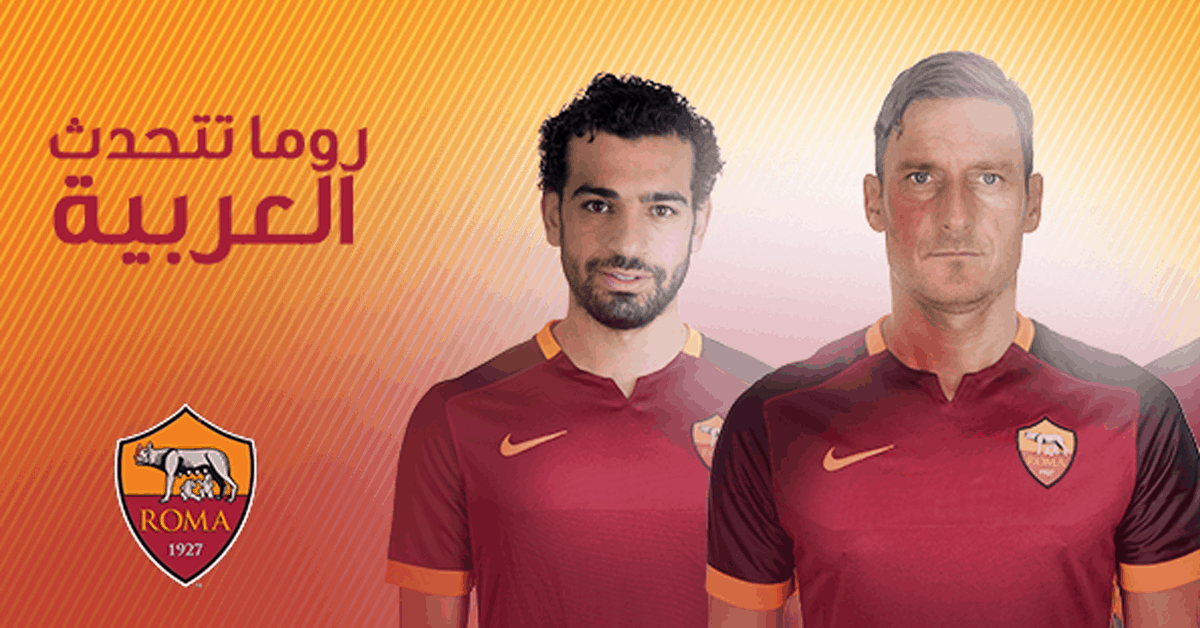 Few minutes ago, AS Roma ‘s official facebook page announced the launch of its Arabic version on facebook. We’ve been waiting for this update since Mohamed Salah’s transfer from Chelsea FC this summer.
Insiders told Digital Boom that it’s Kijamii, a pioneer Egyptian digital agency who won the AS Roma pitch and officially assigned to the task. That comes after the tremendous success with Chelsea FC.
https://www.facebook.com/488367507990022/photos/a.489608867865886.1073741827.488367507990022/489608627865910/?type=1&theater
Note: the date on cover is Aug. 30, but the launch of the page was on Sept. 14 (that indicates that the deal was done in August and Kijamii was waiting for the go-ahead)

AS Roma became the second European football club Kijamii wins in addition to Chelsea FC early last year, to be the first and only MENA-based agency with sports digital experience and focus.
Stay tuned for more updates.