Let me ask you a question. Name the most popular application on the phones of consumers in the Middle East. It’s not Instagram. It’s not Twitter, and it’s not Snapchat. As you clever ones may have guessed from the title of this post, it’s WhatsApp. At the last count, in a survey by TNS in 2015, the instant messenger app was used by 84% of smartphone users in the Gulf and 94% of smartphone users in Egypt. And yet, it would seem that WhatsApp is hardly used, either by marketers or by communicators.

Part of the challenge is that WhatsApp is a closed network. It’s dark social, a term coined in 2012 that refers to the online activity which cannot be monitored. WhatsApp and other applications such as WeChat and Facebook Messenger cannot be mined for data, and as they’re closed the only persons who know what is being written or shared are the sender and the recipient. This should change with the news that WhatsApp will be sharing data such as mobile numbers with Facebook.

For now, that lack of data is often the problem. For people who are responsible for looking after corporate reputations, ignorance definitely isn’t bliss. I wanted to understand more about WhatsApp and what it means to communicators during a crisis. And so I asked them. I asked communicators in the Gulf what WhatsApp means to them. And I want to share their responses with you.

First of all, let’s start with what communicators are using. The most popular social media channels for communicators are Twitter, Facebook, and Instagram. These are followed by LinkedIn and YouTube. Snapchat and WhatsApp are the least used, which is surprising considering their popularity in the region. This may suggest communicators are still struggling on how to use such channels.

What’s interesting is the channels that are used during a crisis. While Twitter again comes out tops, followed by Facebook, other channels don’t figure as much.

The majority of communicators I spoke to do see WhatsApp as a factor in the spread of harmful materials. However, relatively few have experienced crises over the past year.

What’s also illuminating is confidence in dealing with a crisis online. When asked about a generic crisis on social media, communicators were fairly confident in dealing with the issue. When you throw WhatsApp into the mix, that confidence level drops.

The issue that many of us face online is decreasing levels of trust in brands, particularly when it comes to social media pages. Whereas a couple of years back consumers believed that reaching out to branded Facebook pages or Twitter accounts would solve their issues, few hold such beliefs today. Add in issues such as defamation for online comments, and it’s no surprise that consumers are turning to WhatsApp to share their views with their friends and family and to ask them to take action against the brand.

Based on this research, there are a number of recommendations communicators (and marketing folks) need to take into account when it comes to dark social:

If you’re interested in the full research, drop me a note. Sharing is caring, especially when it comes to crisis communications and social media. 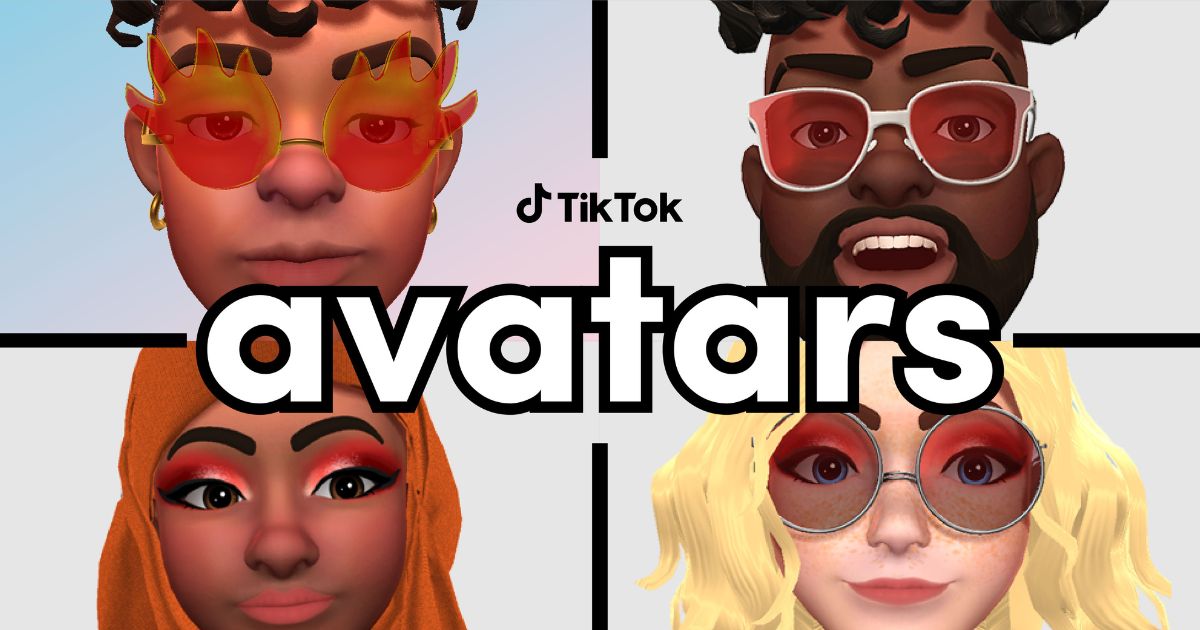 TikTok introduces 3D avatars, how to create one? 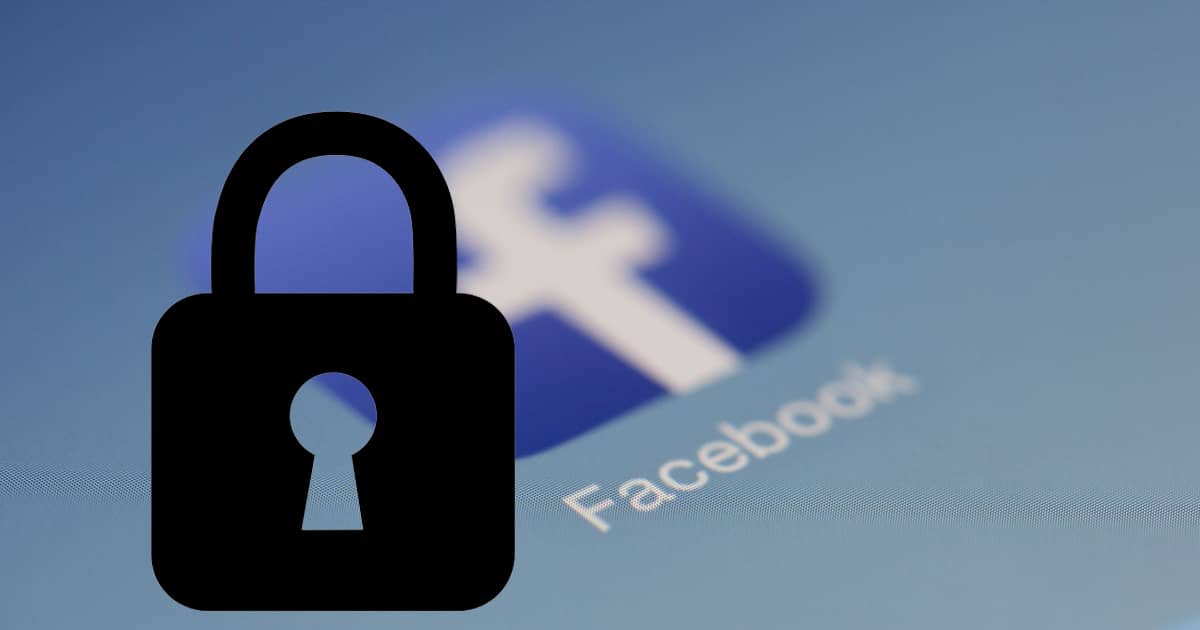