Zed has released its Ramadan 2022 brand campaign showing how happiness is everywhere at its new properties, the ad has featured a number of Egyptian and Arab celebrities.

Last Ramadan, Zed brought another set of celebrities, the ad’s song sparked a frenzy in Egypt as everyone on social media and off it, used the song’s lyrics in their daily meme. 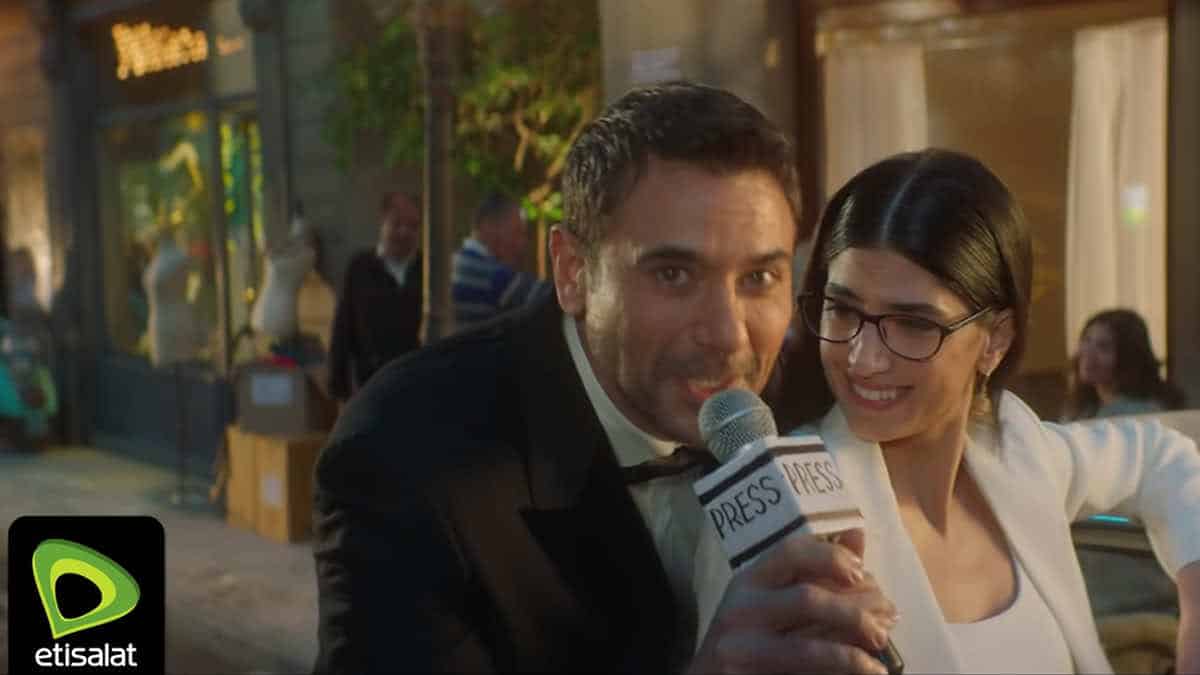