In 1997, he won three awards at the Annual Arabic Festival: one for Best Video, for Best Song, and for Best Artist of the Year. The following year Diab received a Triple Platinum Award for the sales of Nour El Ain and received a World Music Award in Monaco. 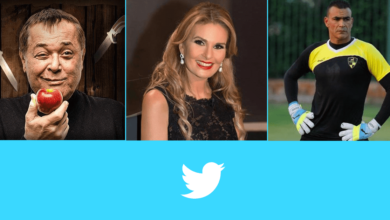 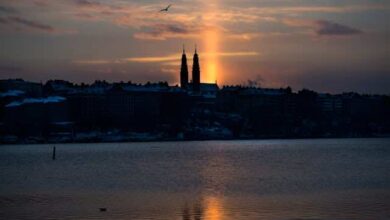 Today is the shortest day of the year, winter solstice