Leading underwear and home-wear brand; Cottonil launched its prostate cancer awareness “Be Sure” campaign, providing 10,000 free PSA check-ups for males over 40 across Cairo.

The campaign that aims at early detection and screening of prostate cancer also witnessed the breaking of the 2018 Guinness World Record by designing and manufacturing the world’s largest purely cotton-made undershirt and underwear.

Cottonil Egypt’s CEO, Basel Samaqia, expressed how proud Cottonil is to have been allowed to shed light on this life-threatening disease, as awareness and early detection can save lives.

Dr. Mohamed Kelany, Lecturer of Clinical Oncology at the Faculty of Medicine, Ain Shams University, said, “latest statistics showed that prostate cancer is the fourth most serious type of cancer in Egypt and the world and that more than 9% of Egypt’s population fall among men group with the highest risk. 65% of men diagnosed with prostate cancer either do not receive the treatment needed or are examined at a late stage, thus reducing the chance of cure and increasing the risk of death.”

Founded in 1999, Cottonil is the leading cotton underwear brand in Egypt, with approximately 50% of Egypt’s underwear market and a sizable volume of investments. The company has over 5,000 workers, with a wide distribution network that spans over 300 outlets around Egypt and 4 factories. The new record was announced at a ceremony that was attended by several public figures and celebrities including Acting Syrian Ambassador to Cairo, presenters Tamer Amin, Bosy Shalaby, Tarek Allam, Actor Hani Ramzi and many others, as well as a number of doctors and Oncology specialists, CEO of the Official Partner of Guinness World Records in Egypt and the Official Adjudicator of Guinness World Records, in addition to Cottonil’s CEO, Basel Samqia.

During the celebration, Guinness World Records’ Official Adjudicator announced the dimensions of the 2 largest underwear pieces that entered Guinness World Records; 36.49×27.65 meters and 230 kilograms for the undershirt, and 18.09×25.36 meters and 200 Kilograms for the underwear. The underwear’s elastic rubber band was 2 meters high, while the waist area was 25 meters, bringing the weight of the whole set to 430 kilos of premium fine cotton. The Guinness Record set has Prostate Cancer Slogan on it to drive the world’s attention to this disease and its prevention methods. 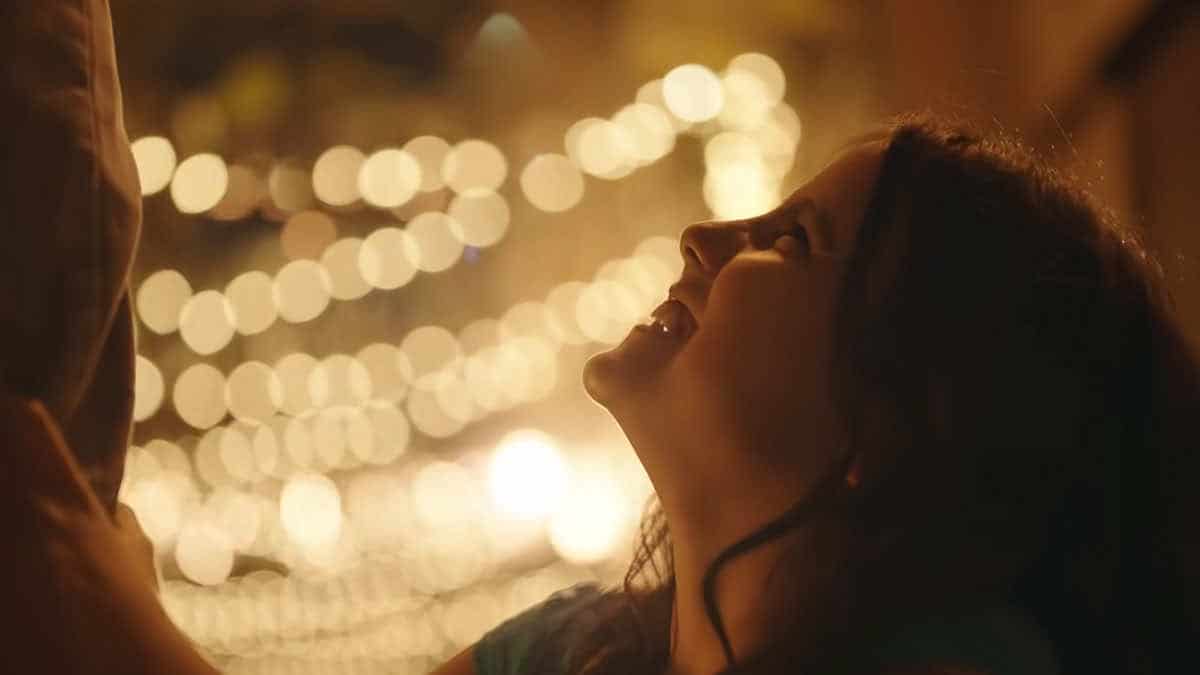 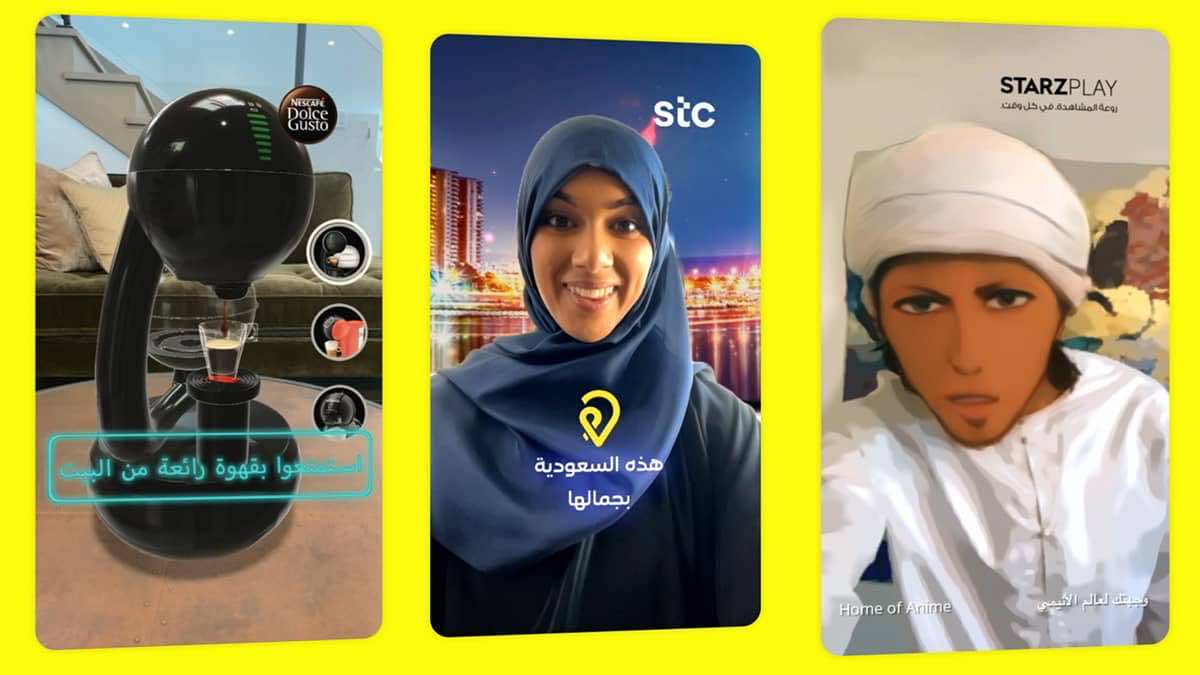