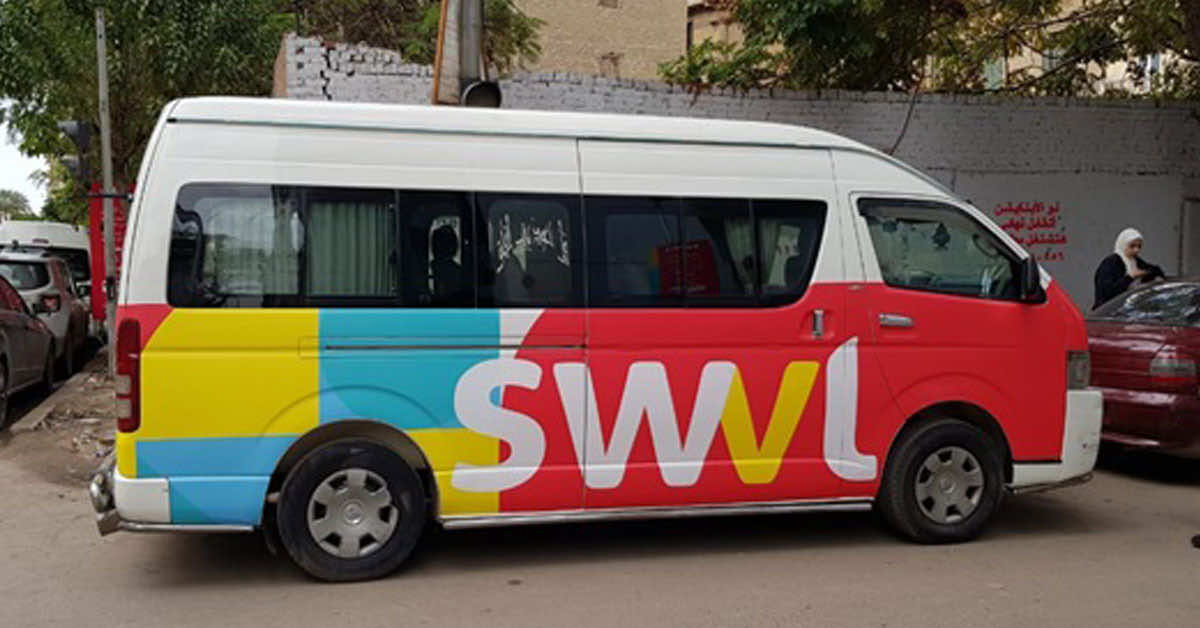 Swvl, Egypt-based app for booking buses has raised $42 million as it plans to expand into other markets in Africa, including Nigeria.

The two-year-old startup, which started in Cairo and also operates in Alexandria and Nairobi in Kenya, got the money from venture-capital firms including Sweden’s Vostok, Dubai-based BECO Capital, China’s MSA and Endeavor Catalyst, based in New York. Reported Bloomberg.

“The plan is to be in at least two or three more African cities by the end of the year,’’ said Mostafa Kandil, Swvl’s founder and chief executive officer “Lagos, Nigeria, is most likely the next market.’’

Swvl carries hundreds of thousands of customers each month, according to Kandil, an engineering graduate who once worked for Careem, which was acquired by Uber this year.

Uber and Careem have both launched bus services in Cairo in the past year. Along with Swvl, they’re exploiting growing demand among the city’s 20 million people for transport options that are cheaper than taxis but more convenient than public buses, which are often perceived as unreliable and dangerous.

10 places to visit in Jordan during winter