OLX Egypt, the leading online classifieds platform, reveals the first of its kind report after monitoring user’s activities throughout the holy month of Ramadan.

Through this report, OLX aims to educate companies and individuals working in the technology and Internet industry about the impact of the holy month on the characteristics of users.

This year, Ramadan started on the 26th of May and ended on the 24th of June 2017. During this period, OLX Egypt had nearly 5 million users on its platform, representing a 55% increase compared to Ramadan 2016 (June 6 to July 5), as they’ve spent an average of 13 minutes per visit browsing the platform’s various sections for property, cars and used items (including Electronics & Home appliances, Kids & Babies, Mobile Phones, sporting goods and bikes, books, Home and Garden), jobs and services. In addition to that, OLX had around 30 million visits to its platform, in other words, Egyptians spent 390 million minutes during this month on OLX.

Commenting on the results of this report, Momtaz Moussa, General Manager of OLX Egypt, said:

“Many companies consider Ramadan to be one of the most important and critical months in terms of influencing users’ behavior and activities in Egypt, as it reflects a new pattern that may help companies focus on updating or adjusting their activities to suit users’ needs during this month. Despite the changes in seasonality, our direction as OLX Egypt does not change, as we remain observant of the fundamental driving behaviors of our users and take these as guidelines that inform our product and marketing strategies.”

Therefore, the results showed that the peak time for browsing during the month of Ramadan this year was at 3:00 pm, while the least active time was during Iftar time at around 8:00 pm. Traffic increases once more during the evening and decreases past 2:00 am until 10:00 am.

It is worth mentioning that the visiting hours to OLX platform this year during Ramadan was very similar with last year’s results, which reflects a certain behavior that users are accustomed to during the holy month of Ramadan.

In the same context, the latest research and statistics done by Facebook in the Middle East and North Africa showed a significant increase in mobile usage during the holy month of Ramadan, with more than 70% of the population in the Middle East owning a smartphone and relying heavily on it during the season for entertainment, e-commerce and other applications related to the month of Ramadan.*

78% of OLX Egypt current traffic comes from Mobile, making it the most popular channel, as more than 517 thousand messages were exchanged through the Chat feature. Also, Chat’s peak hour was at 3:00 pm during the holy month of Ramadan.

OLX also monitored visits to its platform during Eid Al-Fitr on June 25, which indicated that visits decreased on this day by 20% compared to a normal day during the month. Undoubtedly, Eid day is always dedicated to spending time with loved ones, and users try to avoid any distractions. 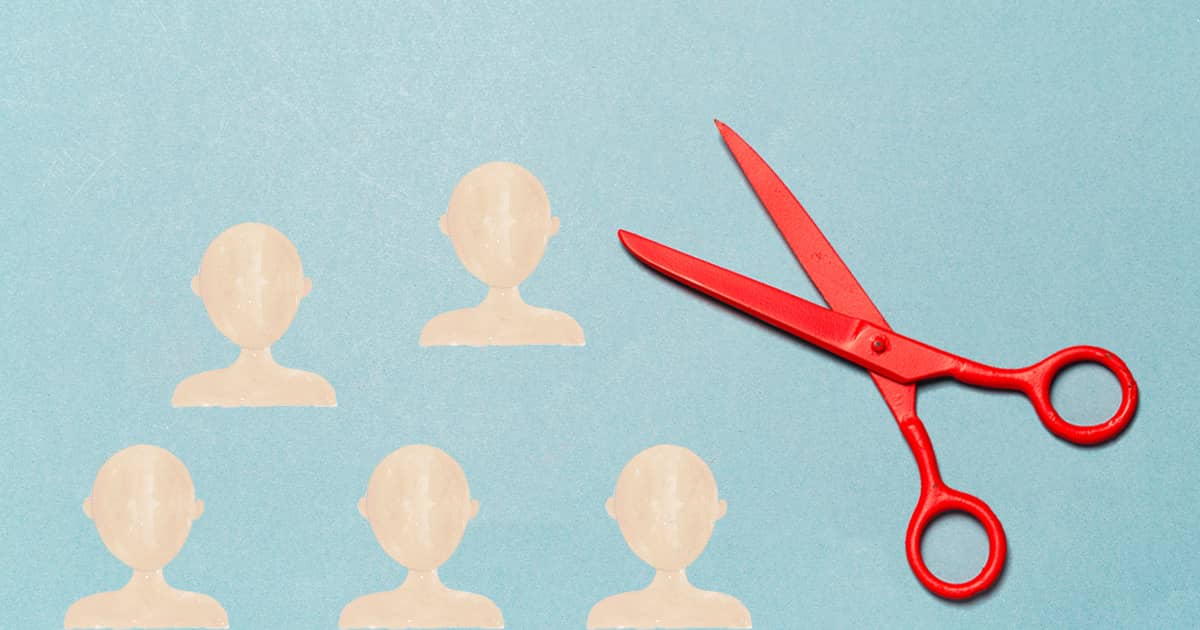 2022 tech layoffs wave tracker from around the world