FIFA has tried to develop the spirit over the last 60 years, aiming to spread more fun and happiness around every four years tournament, to take down the negative stress and turn it into excitement and enjoyable time. Here comes the idea of songs to spread excitement, fun, love, and high spirit.

In France 1998, FIFA has been able to achieve that objective; who can forget The Cup of Life song by Ricky Martin? It’s one of the most popular songs in World Cup history. All ages remember Ricky Martin’s song and the energetic voice singing Go, Go, Go, Aller, Aller, Aller.

After the stunning Maria song in 1997, FIFA found potential in Ricky Marine because of his energetic voice, strong body language, high spirit, and charisma on stage; also, being from Porto Rico gives the impression of a Latin football fan. Ricky was lucky to perform his kick-start song LIVE in the world cup group’s draw party night in front of billions worldwide. I remember that night when it was Ricky Martin’s song was the most exciting night ever. We were jumping in front of the TV, dancing on fire, full of excitement and enjoyment. Thanks, Ricky Martin.

After the amazing success of The Cup of Life by Ricky Martin in 1998, the challenge was doubled for the next tournament in 2002; who could come up with something better than Ricky Martin? Unfortunately, FIFA picked Anastasia, she wasn’t lucky with her BOOM song in South Korea & Japan’s final in 2002. “Sorry, we won’t embed it because it’s so boring :).”

At last, someone stole to glory title from Ricky Martin. The amazing Shakira performed in the final one of her songs Bamboo with her fabulous billy dancing to rock the Stadium and the world in one of the best final ceremonies in the history of the FIFA World Cup.

That year, and after her tremendous success in 2006, Shakira decided to come up with a dedicated song to Africa’s first world cup. It was the most booming and popular song in World Cup history, even more than Ricky Martin’s The Cup of Life in 1998.

After 16 years, Ricky Martin is BACK! To perform another world cup song.

We Are One by Pitbull feat. Jennifer Lopez & Claudia Leitte – 2014

Hope we’ve been able to draw a smile on your face and remind you of those glory days. Enjoy the World Cup in Qatar 2022. 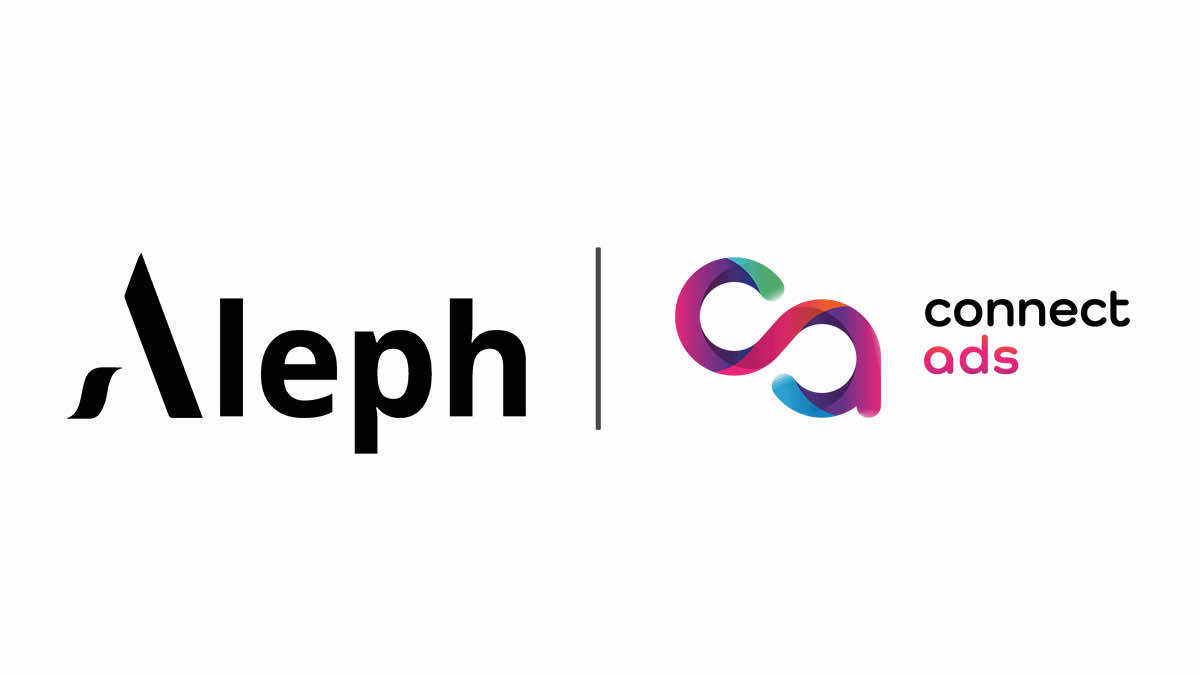 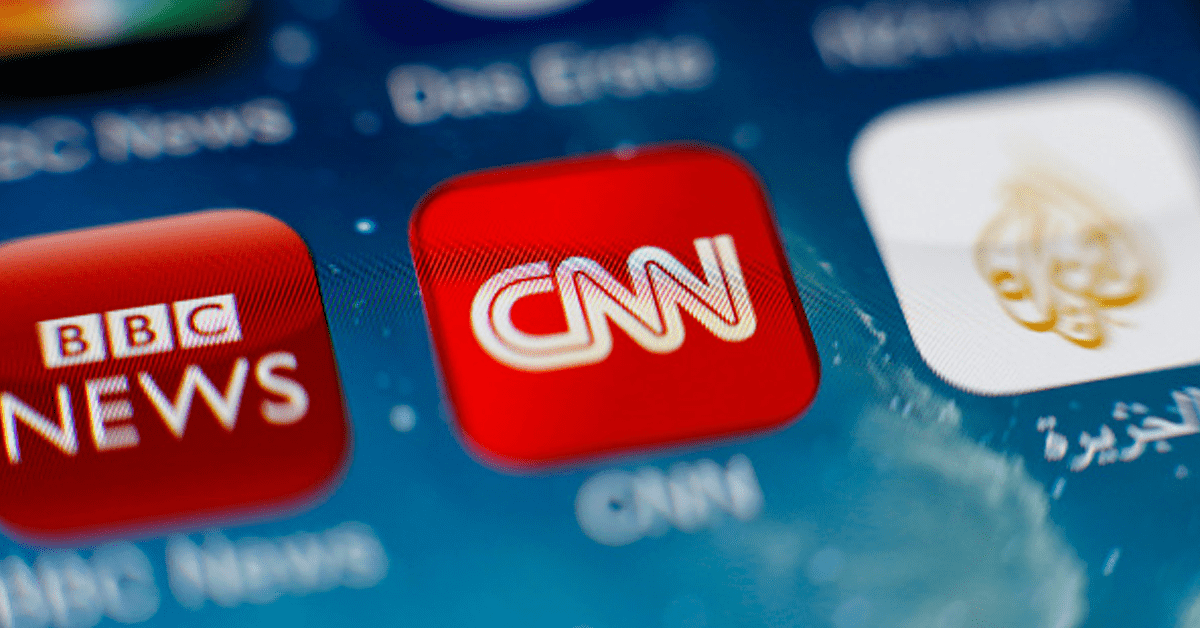 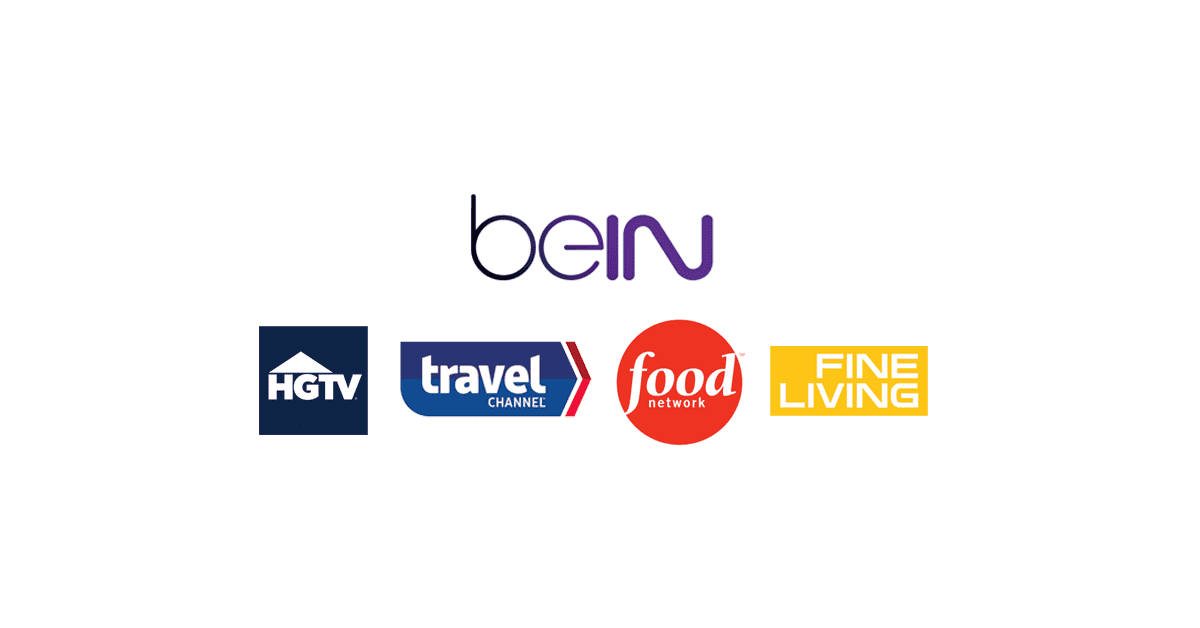 World-leading lifestyle channels now available on one platform in Egypt