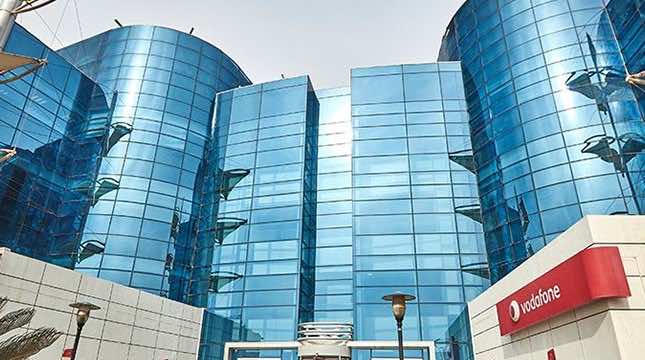 Saudi Telecom Company (STC) has reached a deal with Vodafone Group to acquire its stake in Vodafone Egypt. Vodafone has informed the local authorities in Egypt and the deal is expected to be announced in a press conference today.